When You're Just Freaked Out And Maybe It's Okay

Okay you guys. I have seriously been swamped. 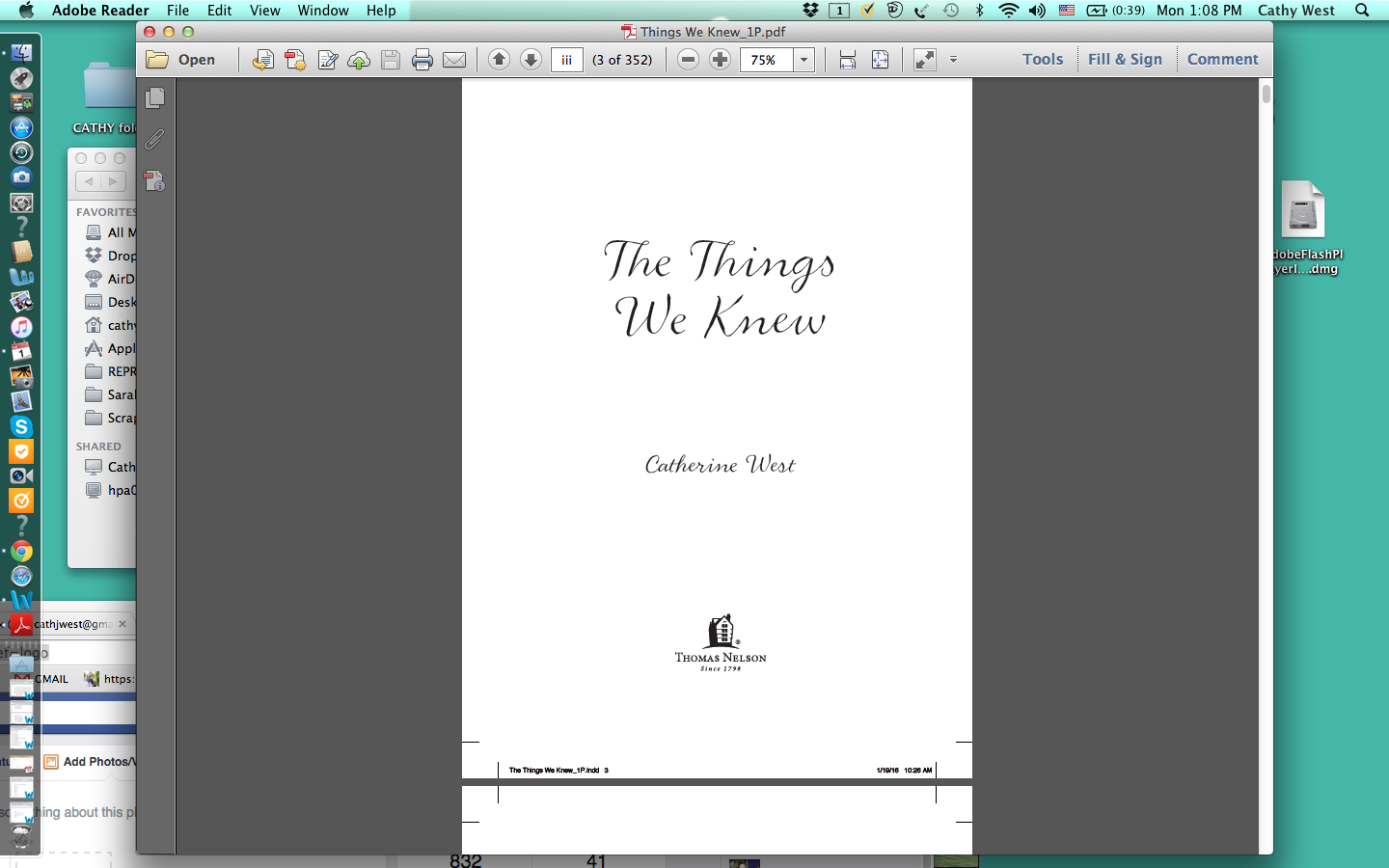 Yes, that’s my little baby right there. Final proofs, right there on my laptop. Also a hard copy – pages and pages of it. My book. (Cue SQUEAL!)

So. For anyone that thinks writing a book, getting it published and out into the world is a slam dunk . . . heh. Here’s how it goes down. Or how it went down for me.

Offer of contract. Open champagne. Discuss with agent. While drinking champagne. Emails go back and forth. Final deal offered and accepted. More champagne.

You almost forget all that wonderfulness happened until you realize it’s time to send your baby off to your new editor. You do this in fear and trembling. Stronger spirits may be necessary at this point.

More weeks pass. (At which point you’ve deemed yourself the worst writer in the world, they hate me, they’re going to pull the contract . . . and your family begins investigating private clinics within which to stash the nut-job away).

Finally your inbox lights up with that first response from your lovely editor. And it is good. 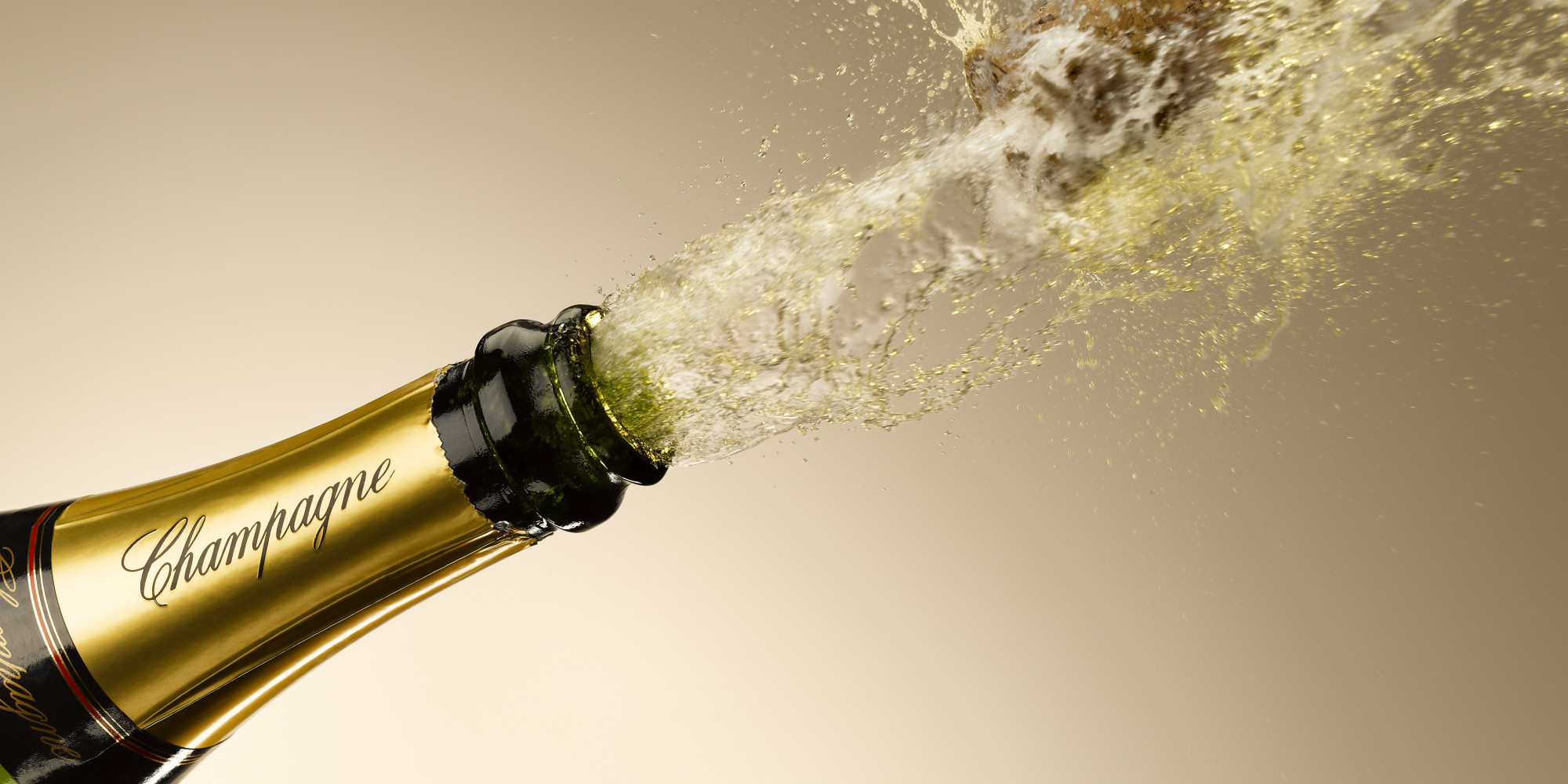 I know. This is all seriously just an excuse to drink champagne. Not even kidding.

Editorial letter arrives. Return to the stronger stuff. And then, because at some point real work must commence . . . this. 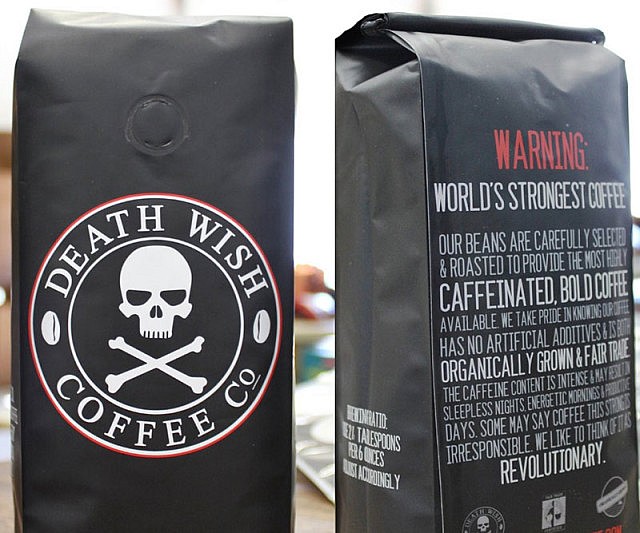 After much wailing and gnashing of teeth and pulling of hair . . . (okay, remember that time I told you I was a total drama queen?) It wasn’t that bad. Oh. Shoot, in between all that . . . how could I forget . . . THE TITLE! Yes!

You know publishers don’t always go with the title you pick for your book, right? Well. My book went through FIVE titles. Yeah. The first was Reprisal, which was the original. Then we had One Nantucket Summer. Then it was Under A Nantucket Moon. Then Beyond Nantucket Shores. And then, finally, The Things We Knew.  Which is totally the right title for this story. But my poor book probably has major identity issues.

Back to work on the edits. Coffee, coffee, coffee. Sometimes I do wonder why I have trouble sleeping. Then I remember.

And then THIS baby pops up in my inbox! 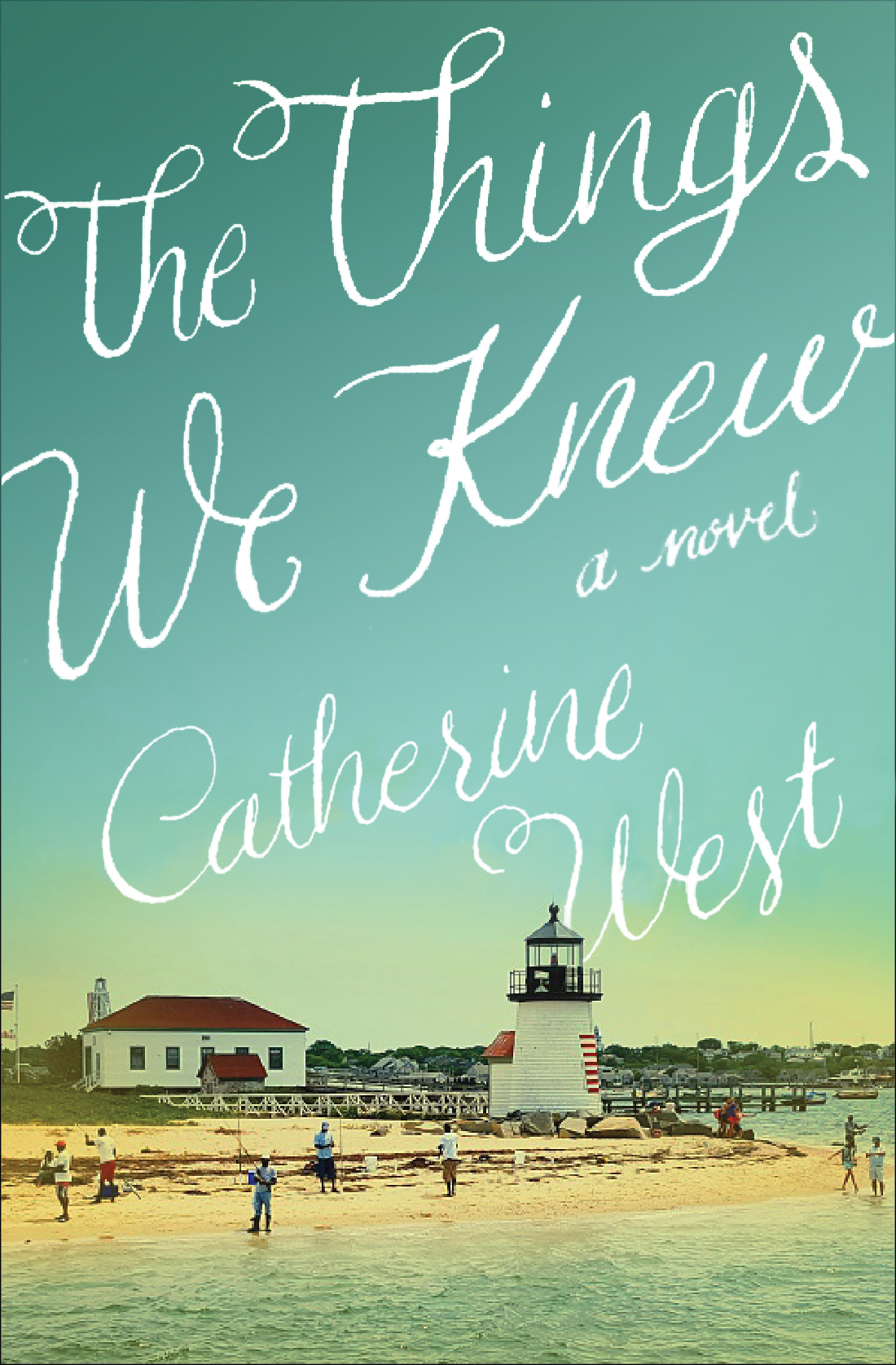 Prayer and thanksgiving, people. What did you think I was going to say?

So once the first round edits are done, you’d think that’d be it. No. Next we get into line edits. And then final proofs, which I’ve been working on this week. And lest you think all this takes a ton of time and there’s nothing to sweat over- this all began back in August, with the titling, and then edits in September, and now here we are in February. Which may sound like a ton of time, but this all happens in whirlwinds. 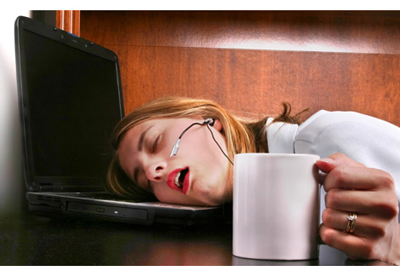 . . . now, this week, my book has gone out to potential endorsers. Which are basically a whole bunch of people who have won Rita and Christy and Carol Awards . . . about to read my book . . . and you guys, seriously.

I don’t even know why. I knew this day would come. I also know that in a few months . . . 157 days,07 hour, 7 minutes and 52 seconds, but who’s counting . . . The Things We Knew will be out in the world. My first book with a really big (REALLY BIG) publisher. And anyone will be able to read it. And tell me and the rest of the world exactly what they think about it. 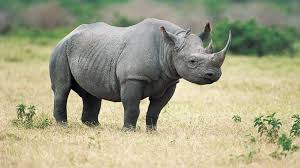 Rhino skin. And then some. Because somehow, this all feels a little different. Somehow I feel just a little more vulnerable. Just a little less confident. And rather like a very small player on a huge stage filled with far better actors than I.

But you know what?

And Jesus loves me. So there’s that.

Yeah, I don’t know. This journey. It’s pretty crazy. But I remember where I was this time last year and I have to smile. Because you never know. You never know what’s coming, good or bad or catastrophic. And you just have to deal. And somehow, with grace and a whole lot of extravagant love and mercy . . . you do. Because the world keeps on turning, whether you want to get off or not. And when the best thing happens, and you’re plopped right down into the place you always wanted to go? Well. It’s not exactly the time to turn tail and run, now is it?

Nope. Much as I’d like to say, oh, you know . . . let’s just forget it. Nobody wants to read that book anyway . . . nope. I’m gonna suck it up and find a little faith and confidence and courage . . . because dang it, this is my moment. My dream. I’ve worked too long and too hard to let a nasty little thing like fear get in the way of enjoying this to the full.

And that’s all I have to say today.

Oh. And feel free to pray. Because while all that sounds good . . . this girl’s still shaking in her boots.