Will It Really Change Us? 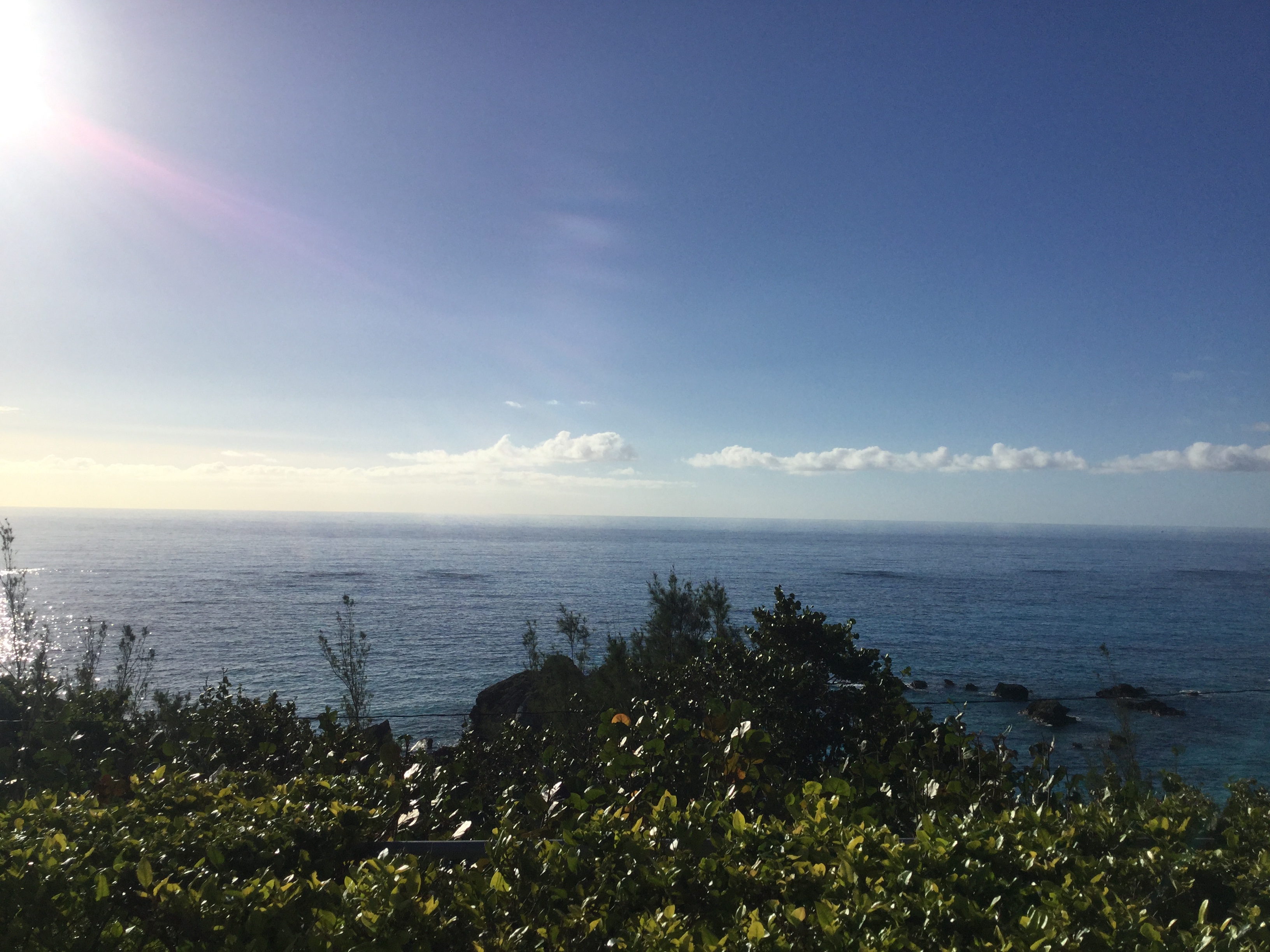 There’s a calm over the ocean this morning. A certain stillness. An anticipatory hum seems to fill the air on this second day of a brand new year, and it asks the question, “What will you do with this gift?”

We’ve closed the door on 2016. Some of us have slammed it shut and bolted the locks. Some of us wish to set fire to the thing and never think on it again. And some of us simply waved and watched twelve months fade into memory, not really fussed either way. Stuff happens.

Yes, it does. But I think 2016 will be a year for the history books. I think it has to be a year we don’t soon forget. Because it was a year that pulled back the curtain on our true selves. A year that revealed a few things about our hearts and souls and minds that could well have been left undisturbed. But disturbed we were. Agitated. Angered. Confused. Prone to outburst on social media, fingers flying over keys with words we can’t take back. Words we could have, perhaps should have, kept to ourselves.

Don’t believe me? Think about it. Think about all the events that occurred that touched you, moved you, stirred something deep within you – I’m not just talking about the election. There were many, many events last year that challenged us, challenged our way of thinking, caused us to re-evaluate the way we see ourselves and others.

Will it really change us?

Are we willing to change?

Can we keep the pages of 2016 open a little longer and learn from them? Can we remember certain incidents, days, moments where we discovered something about ourselves, something that made us uncomfortable, something we didn’t want to face, didn’t realize we held onto with such a vise grip? Can we give ourselves a little time to process, and to accept that maybe everything is not as cut and dry as we once believed it to be? Can we extend a little grace, not only to ourselves, but to others? Maybe, if we put our minds to it, we can move down the pew a little and make room for someone else.

Are we willing to change? Because we have to answer that and answer it now. It’s too easy to shut the door and forget. It’ll all work out in the end. Well. It might. But what if this was our chance to work for the greater good, for the higher purpose, and we missed it? What if those hard things we went through in 2016 were set up on a shelf in a tidy box, maybe even tied up with a pretty ribbon, because . . . we came through it okay, didn’t we?

There is work to be done. Much work. And it will be hard. Not one of us is excused from this. Because we have to move forward, move on, together. Without anger. Without malice. Without all the many differences that separate and divide us. We will all be called to this challenge, we already have been. Like it or not, we are accountable.

Will you accept the weight of that? Will I?

2016 may have kicked us in the gut more than once. But it’s time to get back up. Time to do better. To be better. Kinder. Gentler. Laugh more and love harder. 2017 could be the best year yet. We don’t know anything for certain, do we? Tomorrow is not promised. But today is here.

Brand new. All yours.

What will you do with it? 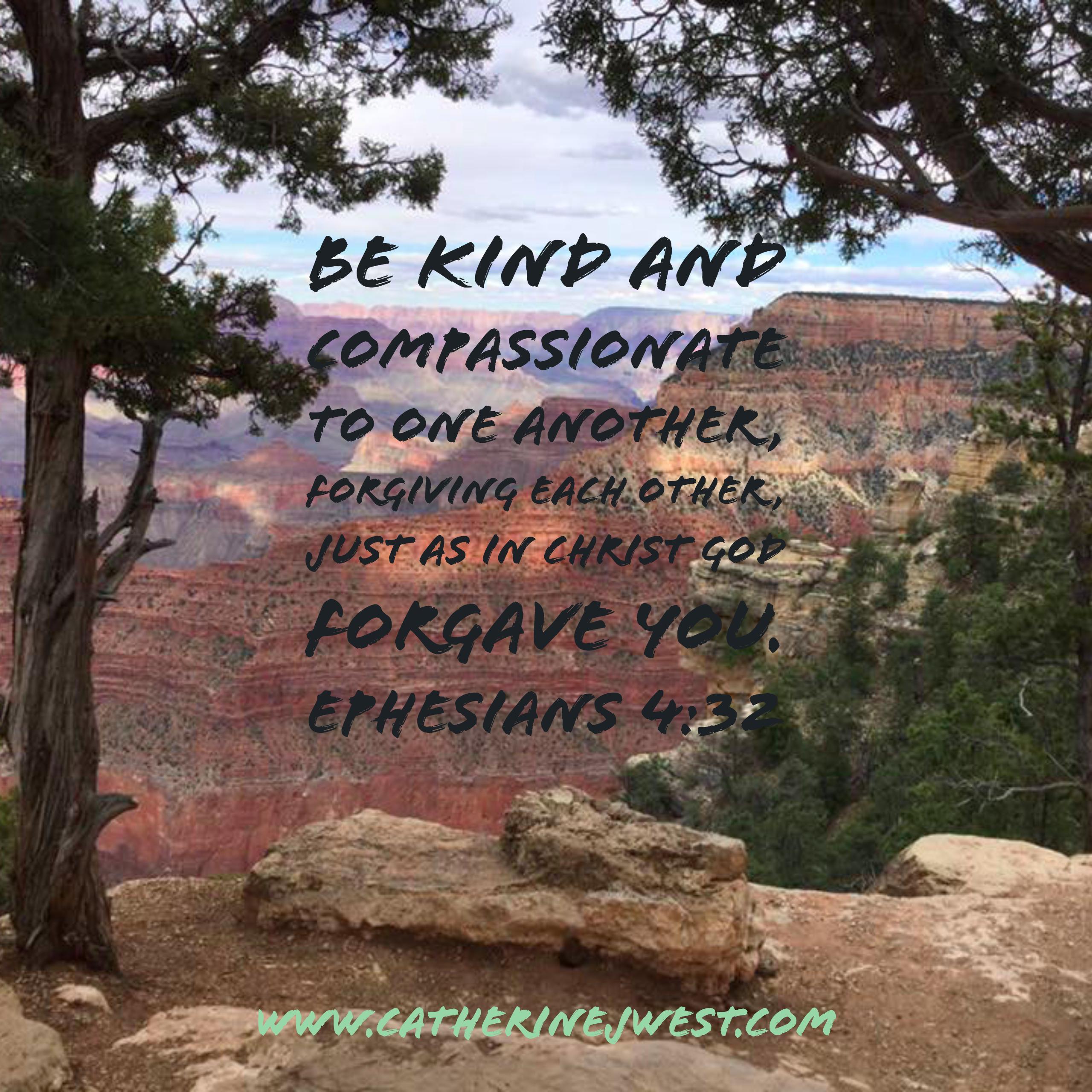