Why You Keep Trying And When It's Time To Quit.

How did it get to be Friday already?! Well, here we are, and I hope you’ve had a good week. I have some thoughts rattling around lately, that I figure I might try to express, because we’ve been talking about this stuff, my friends and I, and maybe you have too. 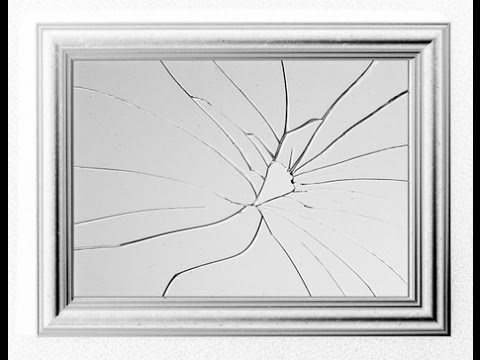 Yowch. Yeah. I know. That’s most of us. Hold up the hand, shake the head, oh no, we’re not going there. That hurts. There’s no point. Done with all that crazy.

I write about this stuff. Family Drama. Broken relationships.

All my books, right from the start, have centered around family. If I had to answer why, I’m not sure I could. I think though, growing up as an only child, I was fascinated by the idea of a big family. I envied my friends who had siblings and big extended families. I had cousins around my age, but they lived thousands of miles away and we rarely saw each other.  Once I reached adulthood however, I realized that not every family was The Waltons. Stuff happens. And it’s hard. Because life is complicated and messy and we’re all different.

But what happens when it’s too hard? Too much to bear?

In my new Reader’s Group on Facebook, (yes, you can join if you’d like), we’ve been talking about how sometimes there is no repairing a broken relationship. When that other person simply won’t budge, sometimes you have to walk away. And that’s the hardest thing, especially when it’s family.

Is it for the best? Sometimes. I always think the rule of thumb is your own mental health. If you know you can’t take what’s going on a minute longer, if it’s worn you down thin and you’re in a bad place because of it, it’s time. Time to walk away. Doesn’t mean you love the person any less, but if you’ve tried and tried and tried, I think you get a pass. And if they walk away from you first, I’m not sure it does any good to go chasing after them. 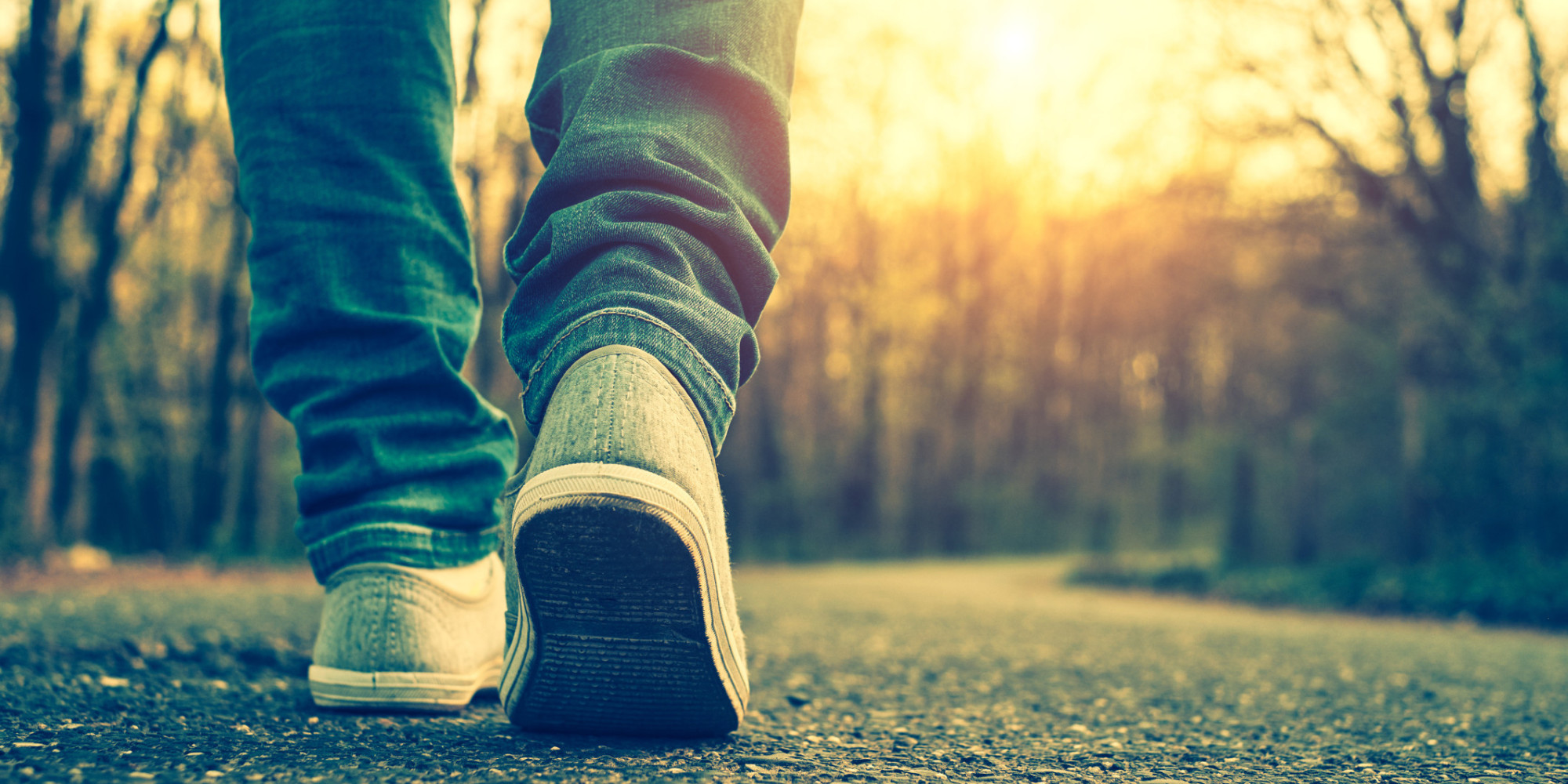 When I searched for my birth family, my dream of that large family suddenly came true. I’ve talked lots about my sister, my birthmother’s daughter, and how from the minute we connected we were and have remained, very close. The gift of that relationship is something I will always be so grateful for. But I also found other siblings on my birthfather’s side. Suddenly I had more brothers and sisters than I knew what to do with

And then I didn’t.

For reasons that still aren’t clear to me years later, that side of the family chose to end our relationship. After meeting and sharing stories and finding commonalities, suddenly it was over. And I didn’t see it coming. Those of you who know me well can imagine the impact that had on me. The fact that I’ve not even written about it until today might give you some idea.

I don’t deal well with rejection. Well, who does, really? And it’s hard not to blame yourself, question yourself and wonder what you did or didn’t do or could have done differently. But what good does that do in the end? What good does it do to keep reaching out, hoping they’ll change their mind and things would go back to the way they were? In my case, that didn’t happen. And honestly, and I hope I can say this without bitterness, it’s their loss. Mine too. But I understand that sometimes life gets too overwhelming. Sometimes it’s too hard. And they couldn’t deal. Chose not to.

So when I say sometimes it’s best to walk away, I don’t say that lightly. Because I know how hard it is. I know how excruciatingly painful it can be to keep trying, to keep reaching out, only to be met with silence. And that does something deep down, rips at the soul and threatens to tear it right in half. That’s when it’s time to walk. Time to let go and trust God for the rest. Time to accept the choice already made for you.

Do you know what I mean? Have you been there? Are you there right now, weighing the pros and cons and hoping against hope that things will change?

I know. I know that kind of hurt. And I’m not going to tell you everything will feel better in the morning. But I am going to suggest you take stock of all the good in your life. The people surrounding you who do love you, who do care about you and want only the best for you. Those are the people worth investing in. I have many such people in my life, thank God, and even though I probably drive them a little nuts at times, I am secure in those relationships. I trust them and I know they’ve got my back. Take the balm of those beautiful relationships and use it to soothe the hurt.

Is there hope? Always. I truly believe that. Forgiveness? Healing? I’d like to think so. Would I be open to a fresh start with someone who walked away? Well. That one’s not so easy to answer, is it? But I’d like to say yes. Would you? 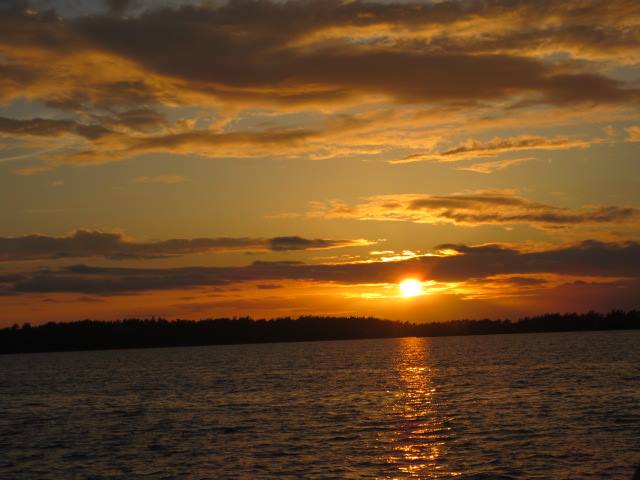