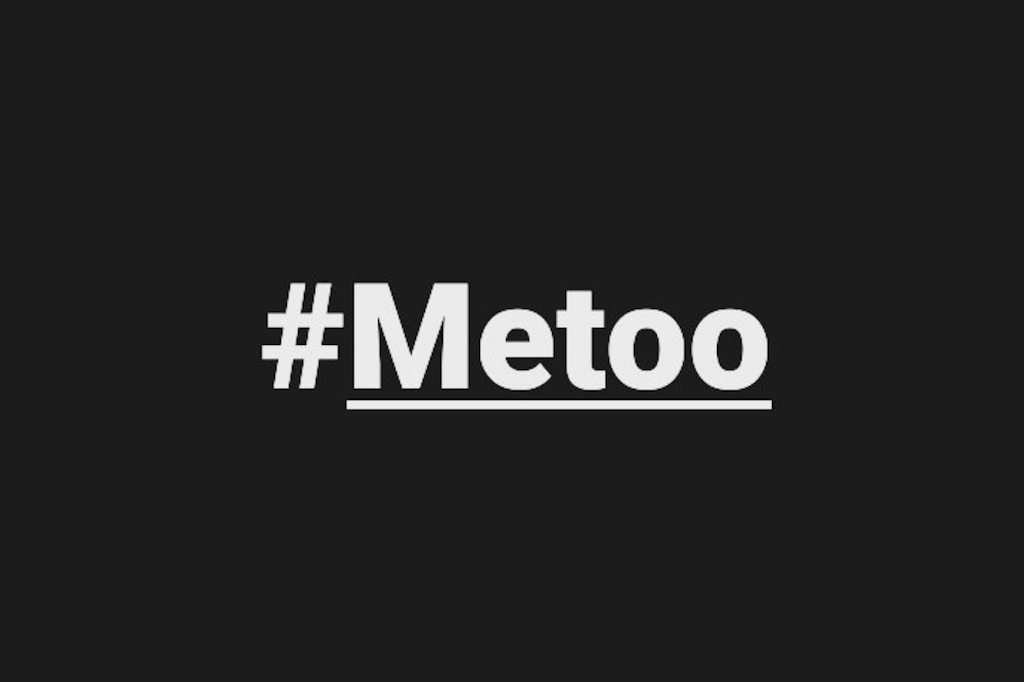 The stories make me sad. So terribly sad. And angry.

Unless you’ve been living under a rock, you’ve seen them too. All over social media. The hashtag #MeToo

Sometimes no story at all. Sometimes more than we may want to know. But they’re all connected. Women. Women who have in some way, been violated. Been placed in a situation they couldn’t get out of. Been made to feel uncomfortable. Been made to feel . . . like they were nothing.

It’s a hard thing for many, to share. And many won’t. Many will feel perhaps that because they never experienced the trauma others have, that it wasn’t so bad. It’s just the way men are. Life. These things happen. I’ve heard it. And, I suppose, honestly, I’ve felt that too. Felt like I can’t own that hashtag because I’ve never been raped. Never been cornered by a man and feared for my safety. Never had a male boss come on to me. Compared to many out there, I really have lived a sheltered life, as silly as that sounds.

But I think it’s more than that. Have I ever felt put down? Felt I needed to keep my mouth shut because I wouldn’t be taken seriously? Leered at? Whistled at while walking down the street? Yeah.

And I can’t help but think of countless situations in my life where the worst could have happened. Where, for one reason or another, be it I was young, stupid, reckless . . . I could have some scary stories behind that #MeToo hashtag. By the grace of God, I sit here this morning and wonder instead, why not me?

I remember a night. Some weekend long ago, where my friends and I had gone out as we so often did. Spent the evening at a local nightclub. And I was going to drive my bike home. But that’s another story entirely. (Don’t drink and drive, kids). My friends had gone on ahead, and my bike wouldn’t start. This was the early 80’s. No cell phones. Did I have money for a pay phone? A taxi? It’s all a blur of course.

And there were these two guys. American visitors. They’d joined our group early in the evening. I can’t remember if they knew someone. Can’t remember if I even talked to them. Can’t even remember their names.

Two guys. In the wee hours of the morning when the streets were clearing out. Offering to give me a ride home.

Yeah. I went. On the back of one of those bikes.

I lived less than ten minutes from where we were. We parked outside my house and chatted a bit. One asked if they should come to the door to make sure my parents knew I was home safe. I laughed. We said goodbye and off they went. Off to live the rest of their lives. And I lived mine.

By the grace of God.

Funny how memory comes back hard and fast and kicks you right in the gut.

Because that night could have been very different. I know that now. I don’t think I knew it then. Things like rape . . . what did I know of that? I was still a child pretending to be a grown-up.

I weep for all the stories that so easily could be mine. So easily.

And I don’t want to forget that.

I can’t forget that.

So for all of you brave and wonderful women sharing your #metoo stories, thank you. You matter. We see you. We hear you.

And we stand together.  For change.