The Finality of Death and What They Don't Tell You … 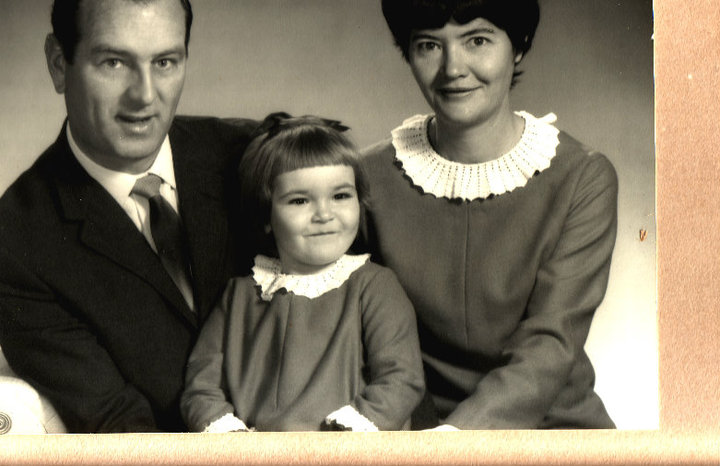 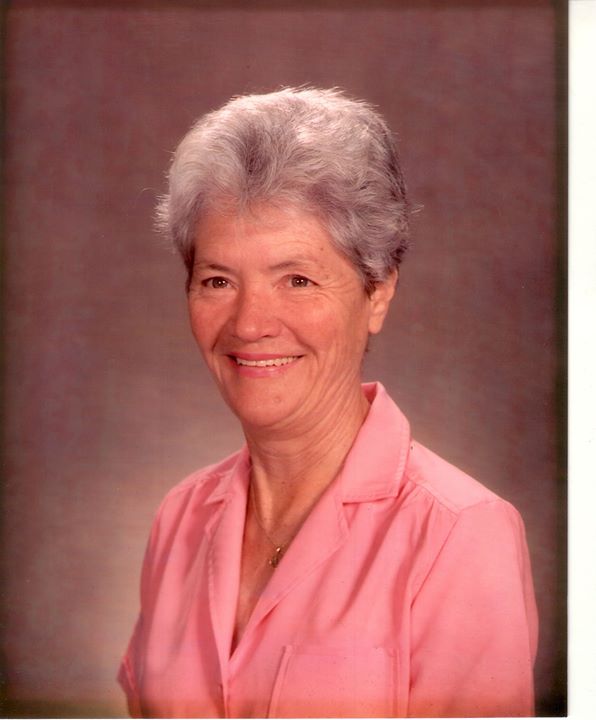 My mother’s funeral was the first I ever attended.

I was young, in my early 30’s, with a five and nine year-old, and I didn’t quite know what hit me. I even had the audacity to believe I was prepared.

We’d had plenty of time. We knew the inevitable, knew the odds were that one day we’d be at this place, knew it would be the better outcome. So you straighten up, smile stoically and do your best to bear it.

But … you can never prepare for death.

That’s a crock. That’s the first thing they don’t tell you. 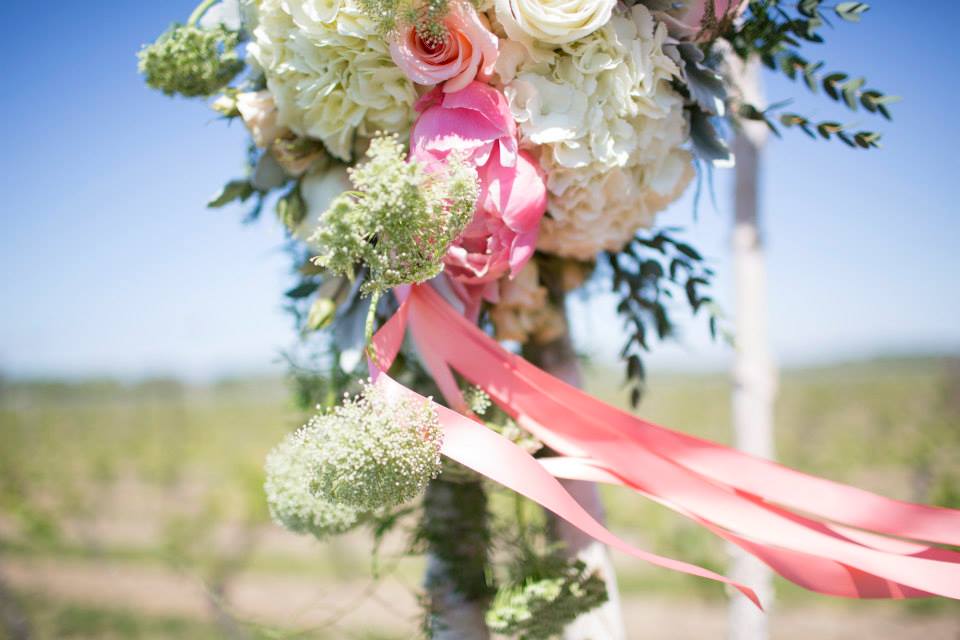 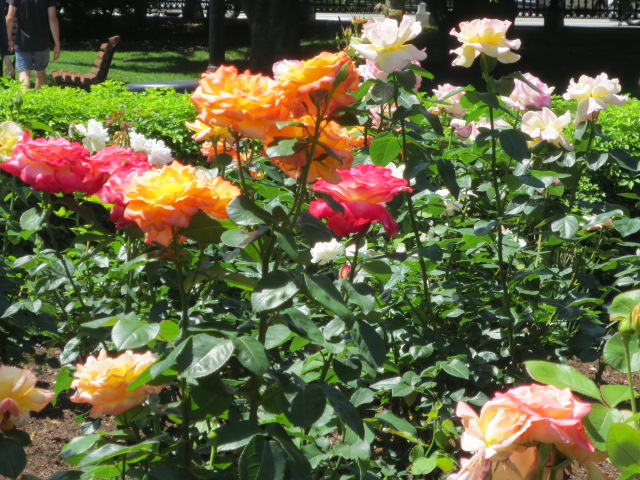 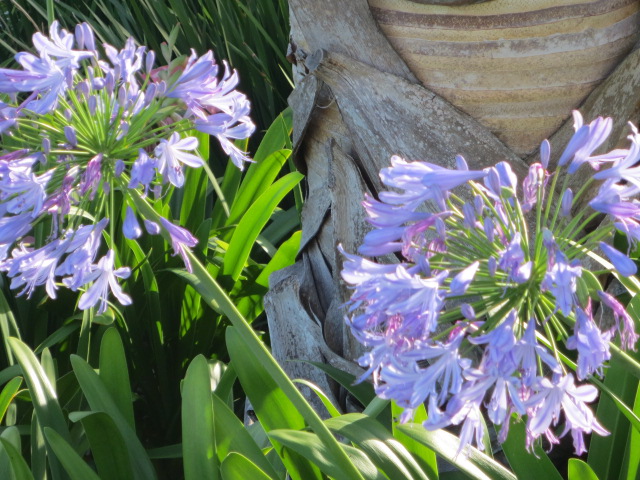 My mom loved flowers, roses in particular. Every spare moment she had, you’d find her in the garden, weeding, planting, bringing things back to life. She was a life giver. Probably the most unselfish person I’ve ever known. I’m not sure how you get there, whether it comes naturally or you really have to work at it. But it never seemed to me like she had to, it was just who she was. She gave and gave and gave, and you think a person that good should have good things in return, but life gave back with a vengeance – a stroke that left her paralyzed on one side and unable to speak or even feed herself for months. I’m going to hazard a guess and say she was still in her 50’s at the time.

And I got angry. I was 17 you see, and so not ready for that interruption to my life. I displayed the opposite of her unselfishness in many ways. At that age I suppose you don’t see that life really isn’t all about you. But she was stubborn, my mom. Her determination to live and live well was probably what saved her, saved us all. She just got on with it. If you’ve ever met a soul like that, I don’t have to tell you … you simply stand back in awe. It’s all you can do.

I wonder now if the reason I don’t give up easily is because she never did. You know the saying, “Where there’s a will, there’s a way…” well, damn if that woman didn’t have the will. I think she had more than most, actually. God knew she’d need it. 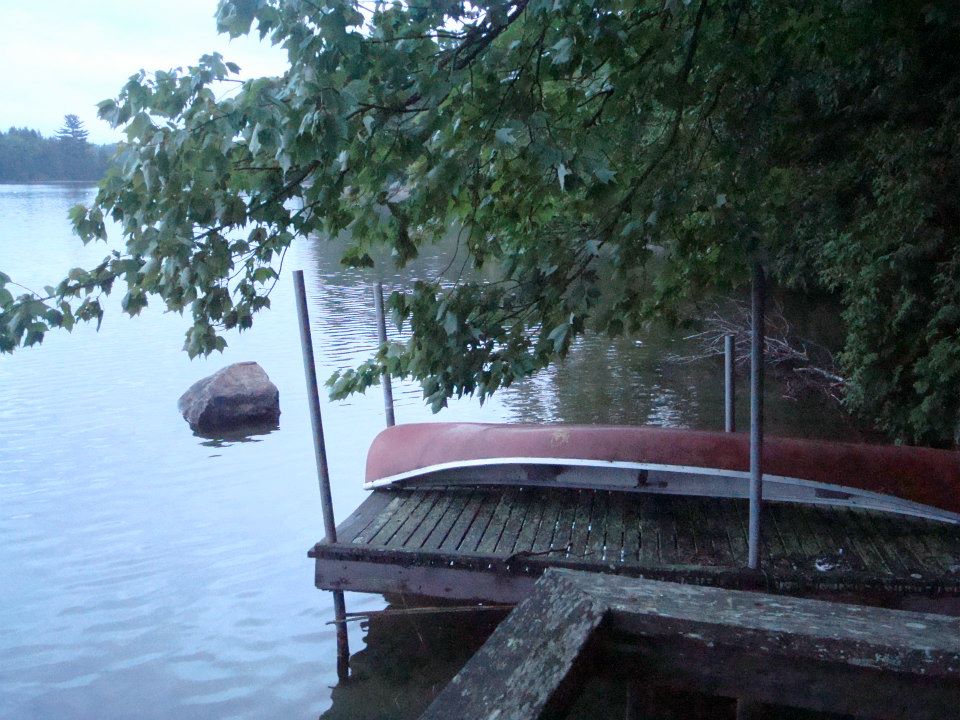 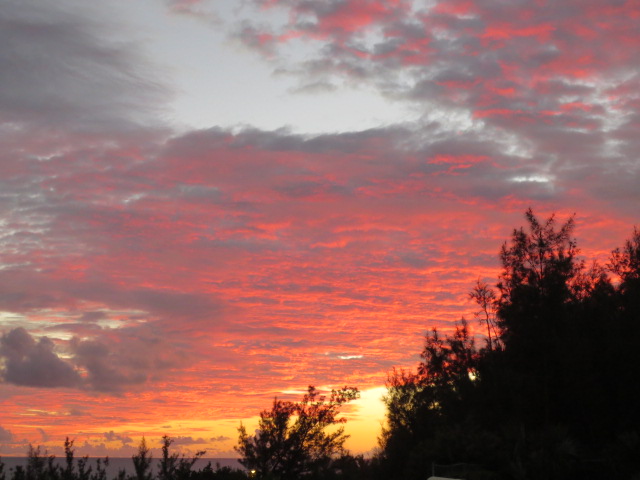 Death is not fair.

They don’t tell you that either. We’re told to accept it. And move on.

They say she suffered well. Who wants that on their headstone?

I get it. Yeah, she did, she suffered, but did she have to? Did she have to live the last few years of her life ‘suffering well’ ? I don’t know. But that’s the way it was.

No, death is not fair. But then again, neither is life.

Grace, faith, courage and the stubbornness to stare down death and whisper “Bring it.”

Because at the end, when you know it’s coming and you know where you’re going, I guess that’s the only way to do it.

And maybe … death is a gift.

Now you’re shaking your head perhaps, but hang on. Here’s where it gets tricky. Because babies die and toddlers get hit by cars and cancer comes and leaves a young family without a mother and children grow up without their grandmothers, and we lose our fathers and our mothers and we lose … We lose, and when everything we love is taken from us, how … ?

Because of the promise.

And maybe you don’t even believe in God, but for those who do, death is the beginning of life. We are promised a new life, and we cling to that because it is the gift of hope.

Who wouldn’t want that?

And so when you mourn, when you sit through the long dark night and wonder if the dawn will ever come, somehow there is comfort. Somehow you know that you know that you know, and He is with you. Yes, even in the darkest hour. Even through the anger and the pain and the tears and the questions, even when we do not understand. Even when we reject the faith we should be clinging to.

I’ve had many opportunities to mourn since my mother’s death. Opportunity is an odd word, but I believe it fits. Because when you’re given that kind of pain, it allows you the chance to step back, consider what has come and gone, and what is still to come. And how you will live, and love, in the face of great loss.

It’s okay to hate it.

That doesn’t mean we’re not allowed to hurt.

Grieve. Question. Scream through the silence if you must, because we’re human and we’re frail and we don’t have super powers … tears are good at times. Sorrow is necessary … but don’t stay there.

Joy comes in the morning.

It’s true. I can tell you that now. There have been times, many, many times, when I would have said something different. I would have told you where to go with your joy and what to do with it when you got there. But I’m older now and maybe just a bit wiser and I know … peace.

Acceptance comes eventually, and we learn to live again. Adjustments are made. Life is never quite the same. But we are still here, still breathing, still able to love those around us, and so we do. By the grace of God. 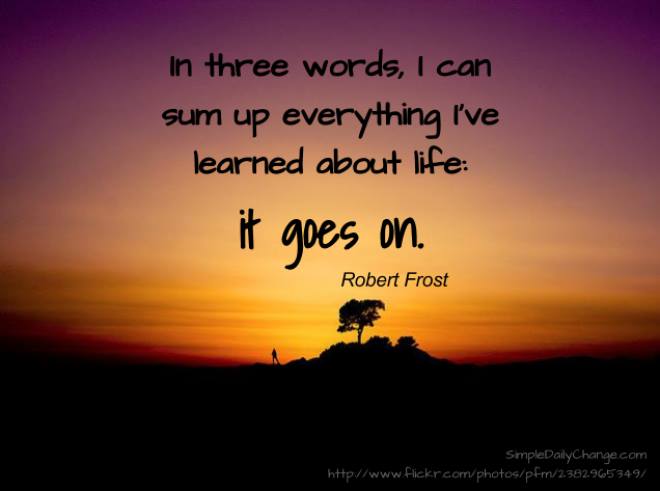