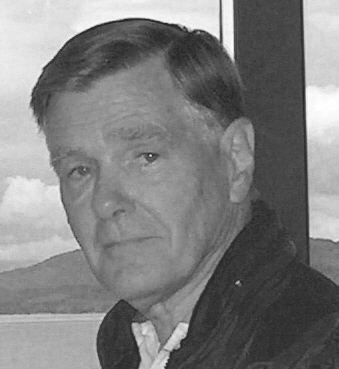 I took a degree in English intent on writing.  But I soon found I could not support a family writing and so I returned to graduate school, entering a Ph.D. program in mathematics.  This led to a career in research,  and grants from the National Science Foundation, NASA, and the Data Processing Management Association.   Thirty years later, I suddenly realized the kids were all out of school, married, and completely self-supporting.  I no longer had to support a family. So, I returned to my first love, writing.

My wife and I have retired and I am now free to pursue writing.  We have four children and six grandchildren.  We feel blessed that our children have grown up without being pulled into any of the unfortunate positions that plague many of the young people today.  We are also fortunate to be able to travel and we do a lot of that.  But, writing claims its time and I have been lucky enough to have six books published, with another scheduled for release this fall.

For the past fourteen years, I have been director of a respected writers’ conference.  Now, I have turned the reigns over to another writer and this allows me more time to write and to speak on writing.  A publisher has asked me to write a book on character development and I am working on that – quite a departure from writing mystery/suspense novels.  I have two other mystery/suspense books in the works, each being the second in a series.  Like most writers today, I am moving deeper into social media, an activity which can take up as much time as you allow. And I will balance this writing with a continuing travel schedule, some of which provides background and setting for the books I write.

My first Christian mystery, Cleansed by Fire, was released this year. I am working on the second Father Frank mystery, titled Over My Dead Body. 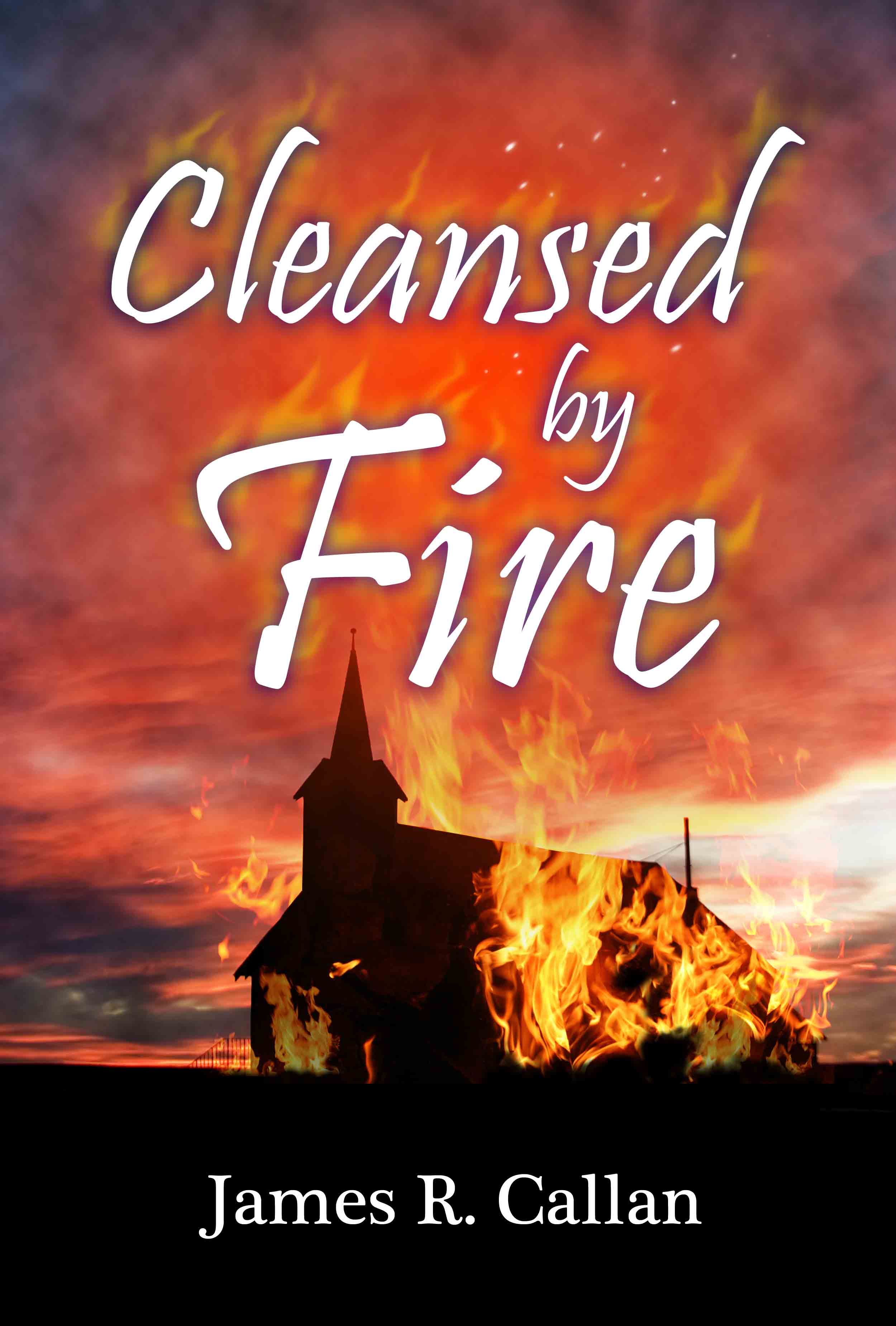 Two churches have been burned in a small Texas town.  Father Frank DeLuca, pastor of Prince of Peace Church, hears that another church will be burned.  But, he hears this in the confessional and church law forbids him from telling anyone, even the police.

He doesn’t know which church, when, or by whom. Still, he can’t sit idly by. He begins to investigate possible suspects.  There’s the mysterious newcomer involved in the local drug scene, the man who burns a paper cross and says the churches deserve to burn, the school drop-out who mixes alcohol and drugs, and others. As Father Frank digs deeper, he is threatened and attacked.

Countering this are a young widow whose mission is to make others shine, and a youth choir determined to help those whose churches have been destroyed by the arsonist.

Can Father Frank prevent another church from being torched?  Can he even manage to stay alive?

James R. Callan took a degree in English, intent on writing.  He went to graduate school in mathematics to support a family and mathematics became a thirty-year detour from writing.  He has received grants from the National Science Foundation, NASA, and the Data Processing Management Association.  He has been listed in Who’s Who in Computer Science, and Two Thousand Notable Americans.

But writing was his first love.  He has published a number of books, both fiction and non-fiction, and picked up several awards along the way.  Cleansed by Fire, 2012, is the first of the Father Frank mysteries.  Murder a Cappella, a Sweet Adelines Mystery, was released in April by Wayside Press.  Callan wrote this mystery with one of his daughters, Diane Bailey, a well published YA author.

Callan lives with his wife in east Texas and Puerto Vallarta.  They have four grown children and six grand children.