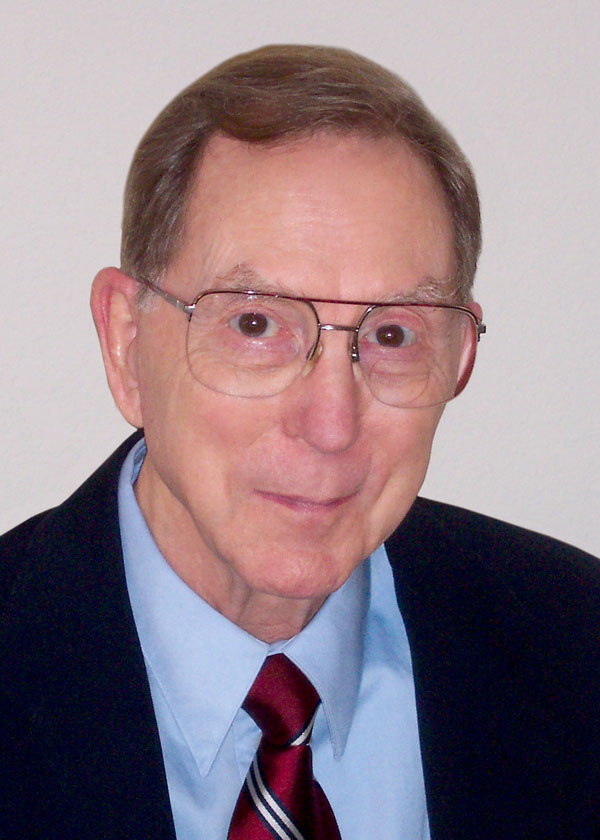 The Magic of Transitional Words and Phrases

Long, long ago and in a universe that no longer exists, my high school basketball coach taught me a simple offensive technique that paid off handsomely on the ball court. It was truly simple: just lean and look one way while placing the opposite foot outside and somewhat behind the defender’s foot. That put the defender at a disadvantage when I pivoted past him on that pre-positioned foot. This is not to say that I was ever a particularly good basketball player. Nor was I a particularly good piano player when my teacher taught me another simple technique, lifting the elbow to facilitate passing the ring finger over the thumb on the keyboard.

The point is this: In many skills, remembering to employ simple techniques sometimes provides large rewards. Thus it is with astute use of transitional words and phrases in writing. “Transitions” are the words and phrases that show relationships between ideas. The most common are the coordinating conjunctions: “and,” “but,” “or,” “for,” “nor,” “yet,” and “so.” (“For,” “yet,” and “so,” of course, can also be used as adverbs.) Later, I’ll mention several transitional words that are more complex, and then suggest a way for the writer to simplify the reader’s task without simplifying the content, or message, of the writing.

But first, let’s look at things from the viewpoint of the reader. Fundamentally, the reader faces two problems: first, finding the ideas (the content) stated in the text and second, discerning the relationship each idea has to those around it. If he has to perform both of these at once, the reading becomes more difficult. But if he can perform them one at a time—even when the separation consists only of split-seconds—the reading becomes easier.

That’s where transitional words and phrases come in. Let’s start with those coordinating conjunctions. When a reader sees the word “and,” he knows that something of the same kind will follow. When he sees either “but” or “yet,” he knows something in contradiction will follow. Similarly, the word “or” indicates an alternative, and “nor” indicates alternatives in the negative, while “for” and “so” introduce stated causes of what went before.

By revealing the relationship in advance, the transitional word frees the reader’s mind to focus on the content of the following statement.

This function is not too important in ordinary compound sentences, but it becomes more important as the ideas presented become more complex. Consider, for example, transitional words and phrases like “therefore,” “consequently,” “however,” “of these,” “in addition,” “of course,” “although,” “in spite of,” “besides,” “also,” “for example….” I’m sure all of us could name many others. And I’m sure you’ve already noticed that I used several of these in the preceding paragraphs.

My theory is that when the reader sees one of these words or phrases, his mind registers the relationship and automatically forms a blank sentence structure that needs only to be filled in. I think it works like this:

In each case, the transitional word signals the relationship of ideas and the expected sentence structure so that the reader only has to fill in the blanks with content. His job has become easier.

The short, choppy sentences of journalistic style often leave the reader guessing about the relationships of ideas. Too often, the result is portrayal of a child’s-mind world in which all things happen and none have specific relationships to others. But the writer who portrays an adult world of complex relationships can facilitate the reader’s comprehension through the skillful use of transitions to show the relationship of an idea before the idea is stated.

As it is in athletics and musical performance, so it is in writing. Conscientious use of the simplest techniques can often produce the greatest gain.

Donn Taylor led an Infantry rifle platoon in the Korean War, served with Army aviation in Vietnam, and worked with air reconnaissance in Europe and Asia. Afterwards, he completed a PhD degree at The University of Texas and taught English literature (especially Renaissance) at two liberal arts colleges. His novels The Lazarus File andRhapsody in Red have received excellent reviews, and he has also authored Dust and Diamond: Poems of Earth and Beyond. His new book is another suspense novel, Deadly Additive. He is a frequent speaker at writers’ conferences such as Glorieta and Blue Ridge. He and his wife live near Houston, Texas, where he continues to write fiction, poetry, and articles on current topics. 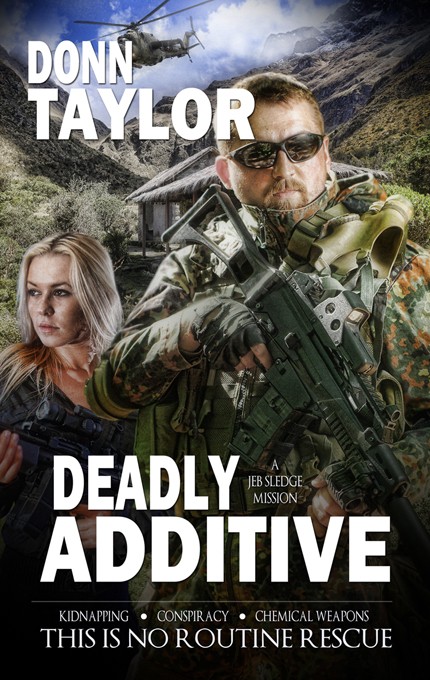 To soldier-of-fortune Jeb Sledge, the assignment seemed simple: Rescue an heiress and her journalist friend from Colombian guerrillas and collect a sizable paycheck for his troubles. But things rarely go as planned. After stumbling upon a mass of dead bodies, Kristin Halvorsen isn’t about to leave Colombia without the proof she needs for the story of a lifetime, and Sledge soon finds himself ensnared in a chemical weapons conspiracy that involves civilians, guerillas and high-ranking government officials. But neutralizing the factory isn’t enough. Where are the weapons that have already been fabricated? Who are the intended targets? How potent and far-reaching are the effects? A pursuit through South America, the U.S. and Caribbean embroils Sledge and Kristin in a mission to prevent a catastrophic attack—and leaves Sledge fighting to save both their lives.