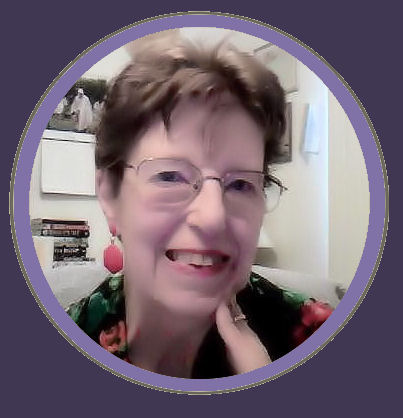 How many writers, if any, have ever had a work in progress (WIP) for, oh, twenty years? When I go through my file drawer and see all the partial drafts, critiques, contest entries and subsequent losses . . . makes me wonder why I persisted. The easy answer is I’m stubborn. Tenacious. Hate to quit.  I’m with Prime Minister Winston Churchill: Nevah, nevah, nevah give up!

The deeper answer is . . . God wouldn’t let me give up. He had a lot to teach me, not to mention how much I had to learn. This book went through so many changes in title, characters, settings, that I’m really surprised it endured. Again, it turned out to be a God-thing.

They say “write what you know.” That’s good advice for the beginning writer, and I followed that mantra. As I look through past files and prints of manuscripts, some on a dot-matrix printer, I see how much I’ve grown as a writer. It’s really dramatic! But I learned through all those efforts. Through a number of location settings to numerous female lead characters names and personalities and title changes . . . my writing grew stronger, my voice solidified.

And now, I’m a published author! Stunning. Almost unbelievable. Yet I have a box of these finished books to tell me it’s all true. I had not given up . . . I hung in there.

Oh, I wanted to give up, even tried a time or two, but God said “No.” Sometimes He does that. And along with the “no” He said “Wait.” So I set it aside a time or two and worked on something else . . . a historical romantic suspense. This one grabbed me and I found the writing easier. Maybe because it took me back to my old stomping grounds, albeit a few years before I was born. It was fun writing and fun researching, but all the while my simmering manuscript kept calling and I’d get back on it.

This teeter-totter writing got to me finally, and the historical is now languishing in a file. But not forgotten.

One thing I learned along the way is that I am a Christian writer, not necessarily a Christian writer who writes “Christian.” No matter how hard I tried, it wasn’t working. Oh, it’s written from a Christian Worldview but you won’t find “in-your-face” religion. No Bible-thumping Scripture. But I’m hoping readers will feel my heart, and that my faith, grounded in God, shines through. THAT is what I hope will be their takeaway.

Peggy Blann Phifer is an author and columnist, book reviewer and author interviewer, whose work has appeared on various Web sites and writer periodicals both in print and online. She is also an avid reader who loves to escape by diving between the covers of a good book. Peg enjoys handcrafts of all kinds and her home shows off some of her work, though most end up as gifts for friends and family. A retired executive assistant, Peg now makes her home in southern Nevada with husband of 25 years, Jim.

TO SEE THE SUN is her debut novel, released January 2012 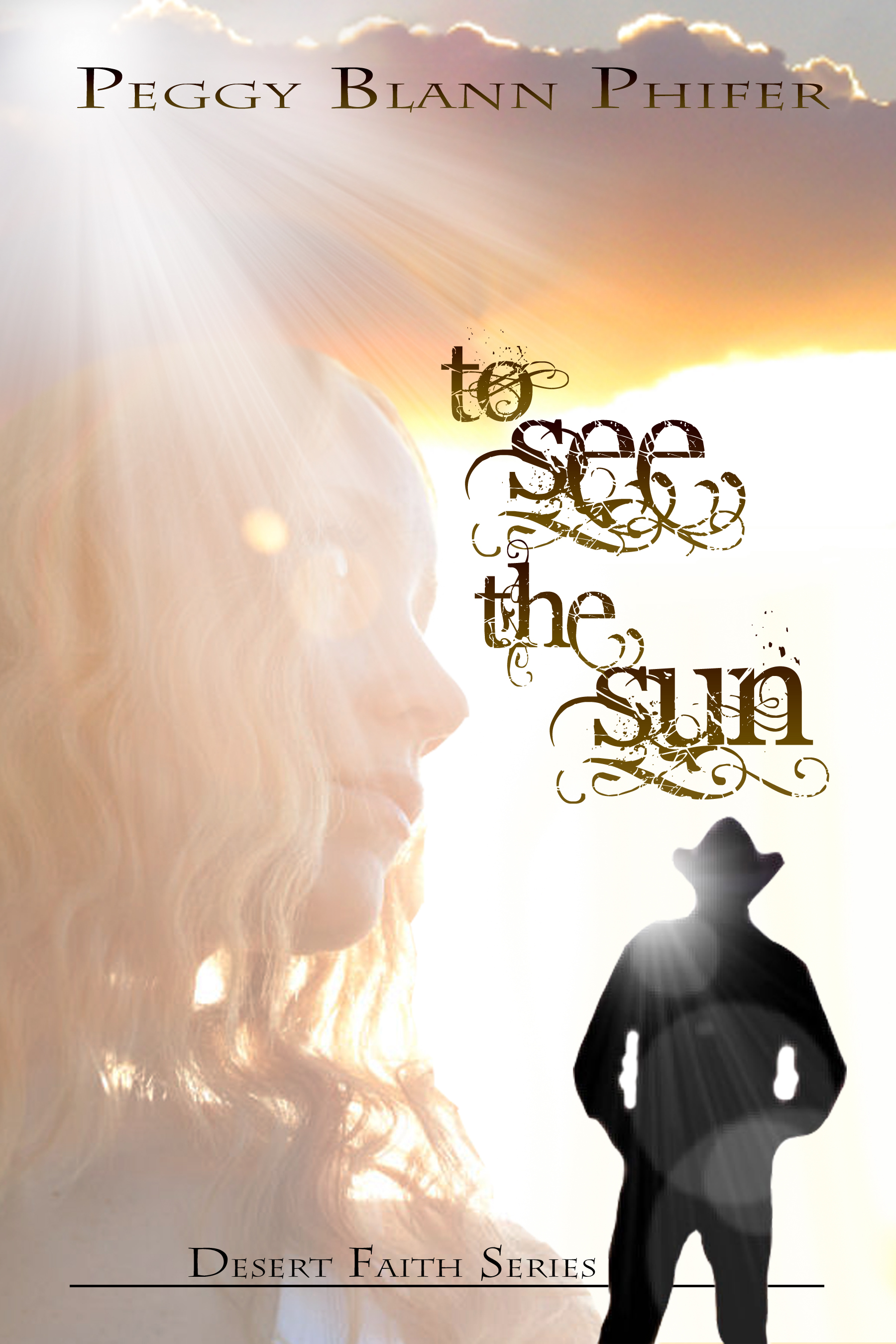 Pregnant and widowed hadn’t been part of her “happily ever after” dream. And now, someone was trying to kill her . . .

Erin Macintyre never expected to be a widow and a new mother in the same year, anymore than she expected mysterious notes, threatening phone calls, and a strange homeless man who seems to know all about her. The thought of raising a child without a father is daunting enough—worse when you have no idea who might want to harm you. Put an old flame into the mix, and her life begins a tailspin into a world she never knew existed.

When P.I. Clay Buchanan, stumbles upon Erin at her husband’s gravesite, he’s totally unprepared for her advanced pregnancy. Her venomous reaction at seeing him, however, was predictable. But Clay can’t let her distrust, or his guilt, get in the way—not when he has evidence that proves Erin’s life is in danger.

With few options left, Erin begrudgingly accepts Clay’s help . . . and it just might be her undoing.

Visit her blog “Whispers in Purple” at http://www.whispersinpurple.com