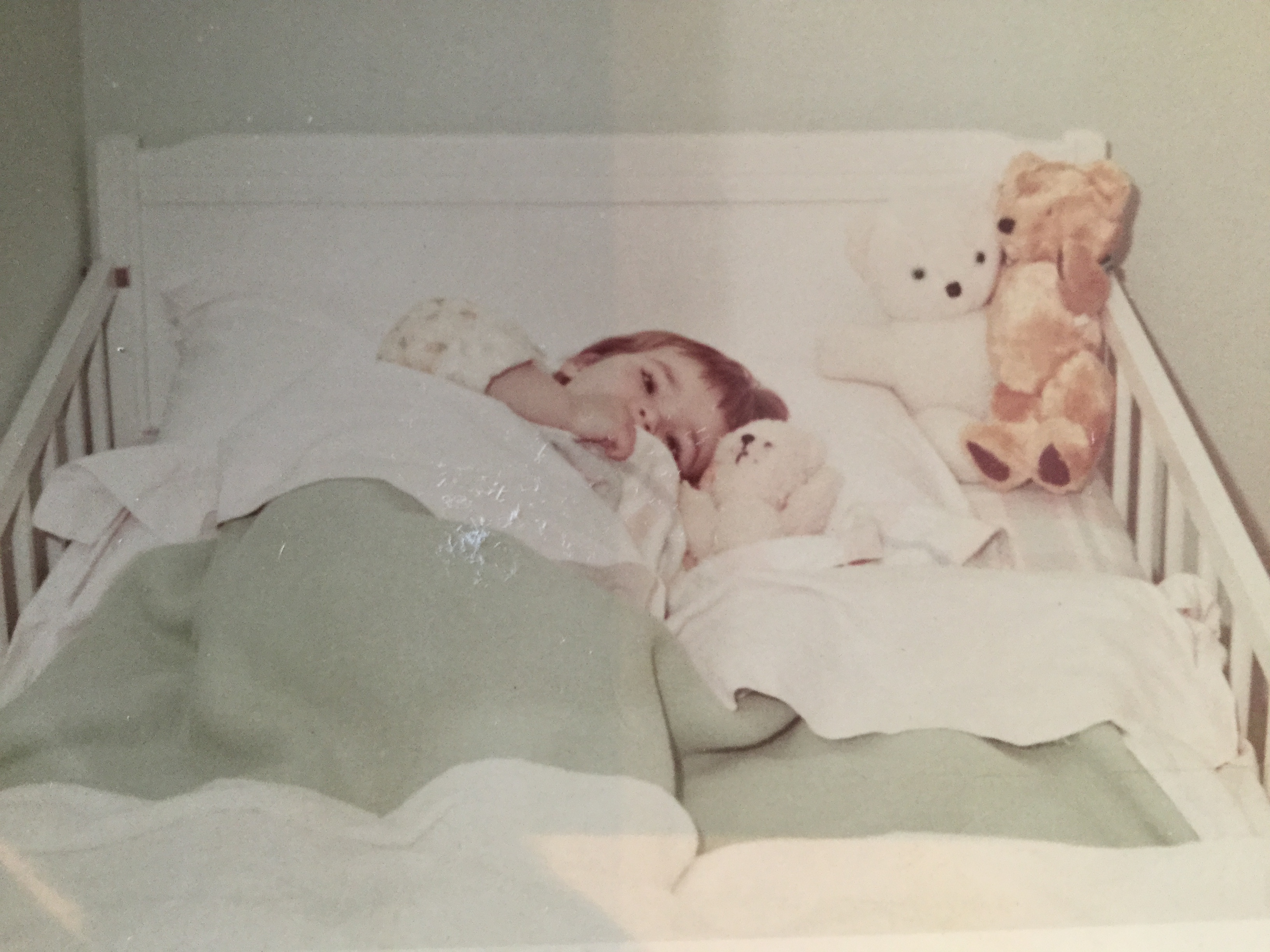 I was a scared kid. Scared of being alone, scared of being left/abandoned. I think I was scared of the dark for awhile. Timid, shy and terrified of anything that would have me step out of my comfort zone.

I had a lovely visual for this blog, an old photo, but I can’t for the life of me find it for looking.

I was six years old and it was my birthday. Back then, there was a Dolphin Show in Bermuda that was very popular with tourists and locals alike. Birthdays were a hit because you got to ride in a small boat, pulled by one of the dolphins. The same dolphins I’d seen jump high out of the water, spin in the air and sail through hoops. I spent that entire excruciatingly long boat ride almost cowering, simply scared stupid that the dolphin would suddenly explode out of the water and jump through one of those hoops, pulling us all along with him. An experience I surely would not survive. 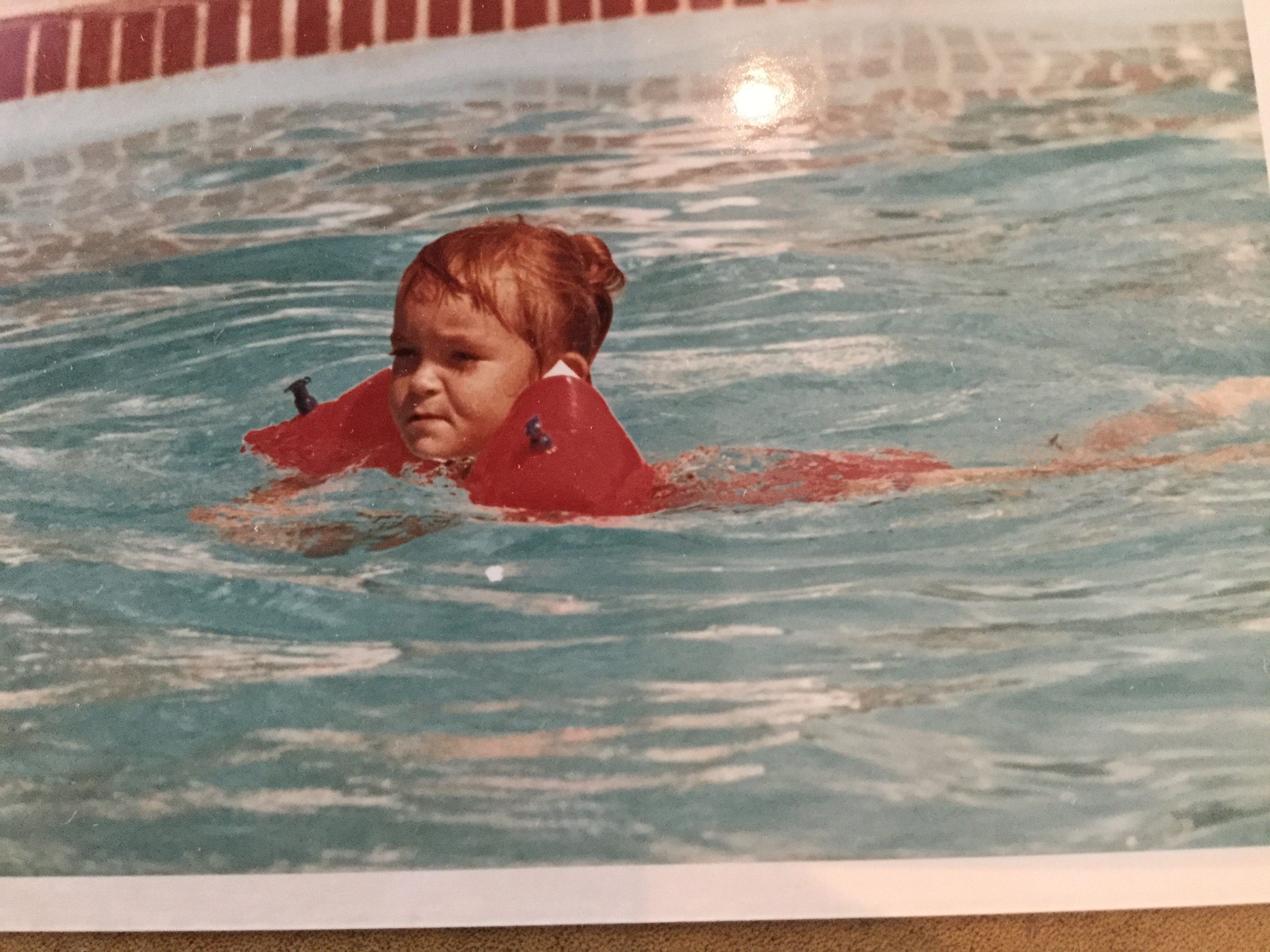 I suspect I had an over-active imagination in the womb. Looking back now, I don’t even find this memory funny. Actually it annoys the crap out of me.

Because I hate being afraid.

And it’s something I live with, still. I hate the thought of not doing something I want to do because it scares me, yet it still has such a hold. Anything that might bring attention to myself makes me cower just a bit. 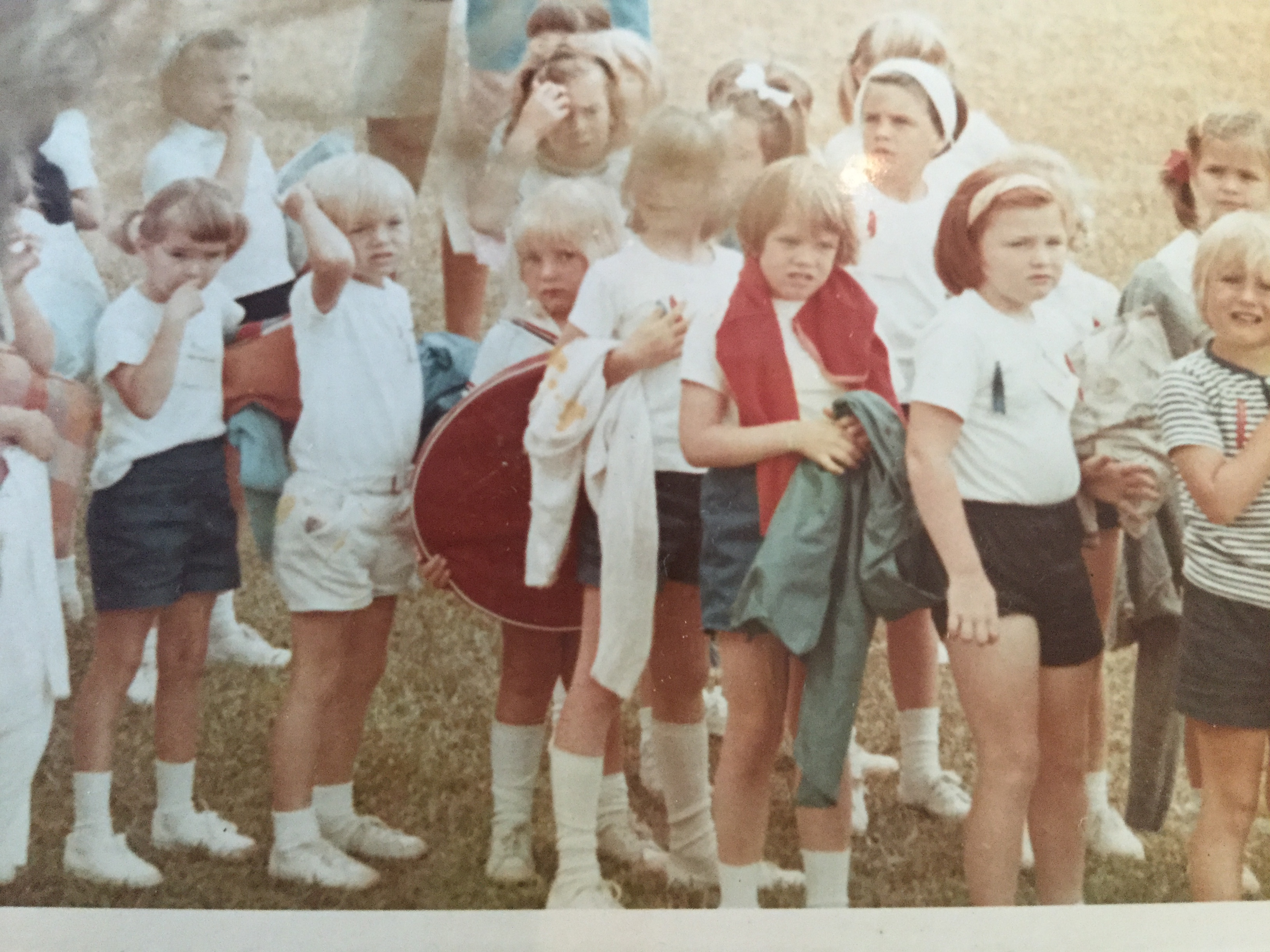 See me here at the end of the row on the far left? Sports Day. My very least favorite day of the school year. Because I had to participate. And I wasn’t very good at sports. I would invariably come last in every race I painfully participated in. And back in those days, there were winners and losers, first, second and third, and that’s the way it was. You sucked it up. 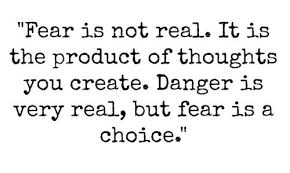 Years ago, when people began to pay attention to my writing and told me it was quite possible I would one day be published, I recall the fleeting thought of quitting right then and there. Because. What if? What if it really did happen and suddenly people were looking at me? You may laugh, but  . . . I actually still have these thoughts. But it’s probably a little late now.

This fear of being known, being seen . . . do you realize how debilitating it can be? It can hold you back from everything worth going after. It can crush your dreams before you’ve started chasing them. And it will stifle you spirit. If you let it.

I sit here behind my desk today, ready to launch into edits on my next novel, and I wonder what life would look like if I’d let myself live afraid.

If I’d never taken the chances, never allowed love in, never stepped out of that comfort zone that kept me safe . . . sure, I wouldn’t have the battle scars I carry, wouldn’t still be coping with emotional baggage that pulls up every once in a while and threatens to stay, but I wouldn’t have the wonder, the memories, the joy – how much of life would I have missed? 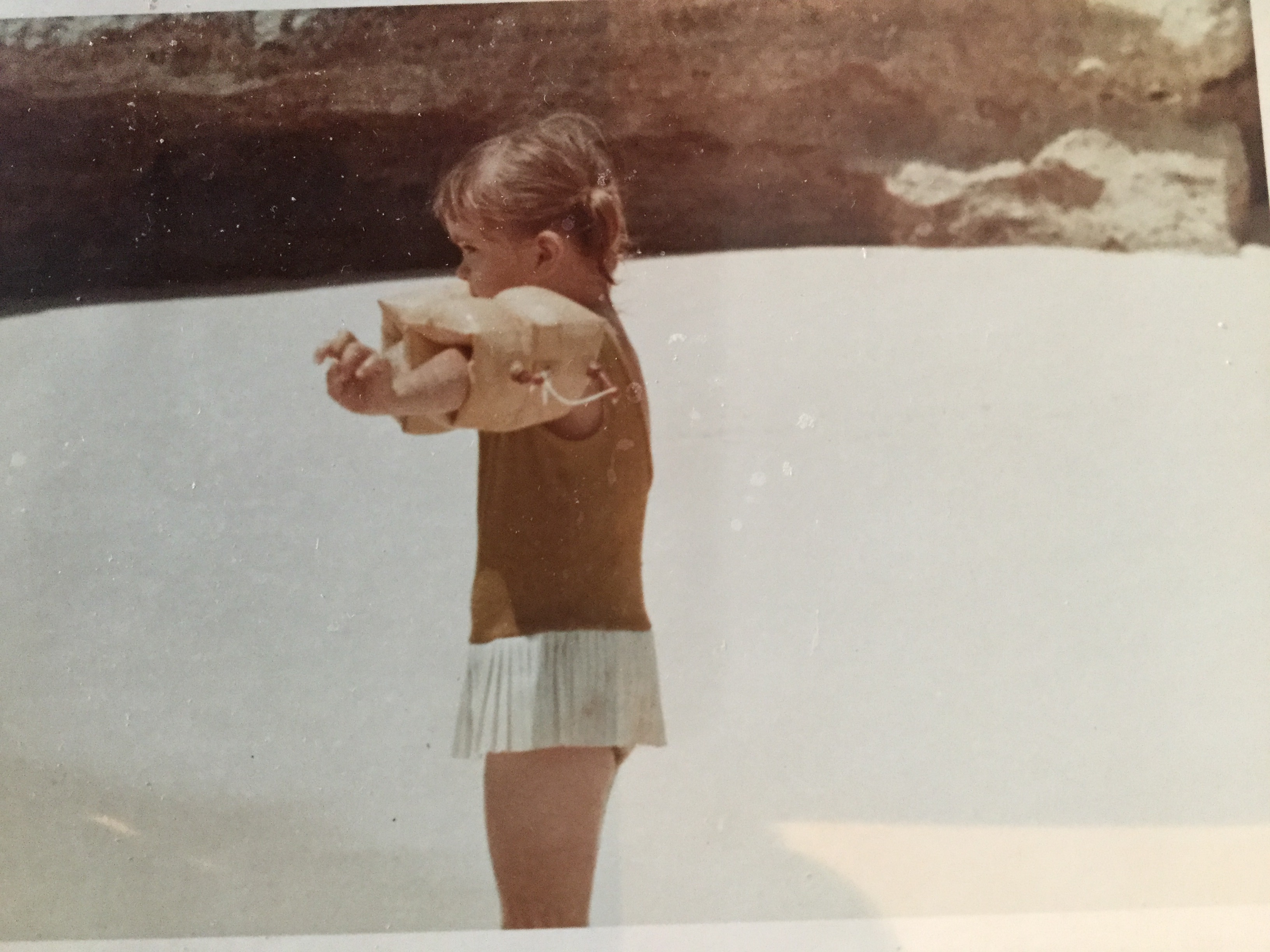 Fighting fear is not an easy feat. But it’s a necessary one. Something we must do if we want to succeed in anything. I’m still learning that. But here’s the good news –

There’s no place for fear when you live in freedom.

Not the soul-crushing fear I’m talking about anyway. It’s okay to be afraid of spiders. And snakes, and strange looking men with orange hair.

But don’t be afraid of yourself. 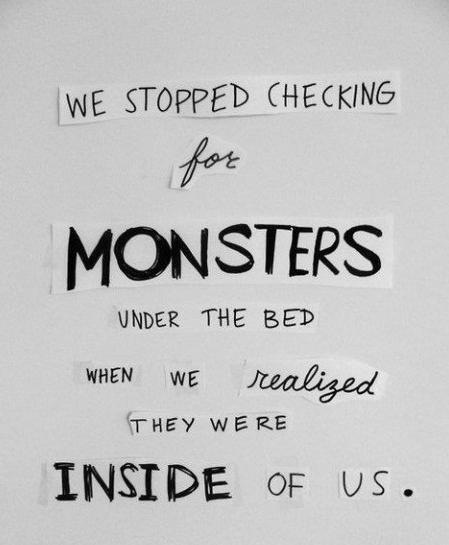 Living beyond fear is a choice.

Have you made it?