And This Is Why The Words Matter … 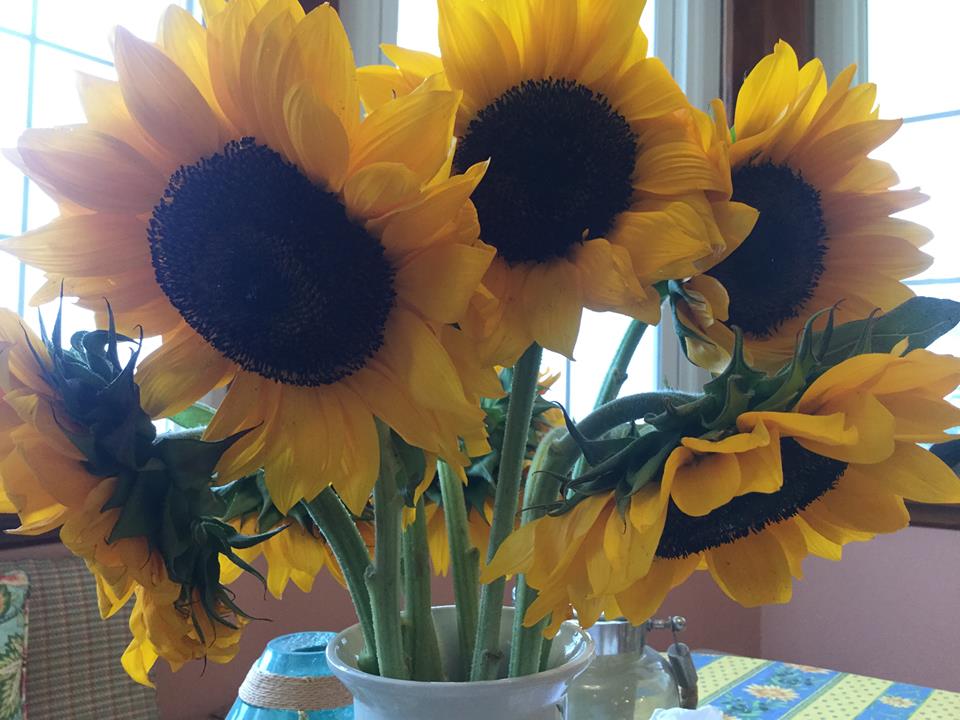 So I wrote a piece about Guarding The Writer’s Heart – and it’s true. It’s tough out there. You’re going to get criticism no matter what. It’s just a given. Kinda like running for President.

And we won’t go there.

But you know . . . this year so far . . . well, it’s been a bit nuts. Getting nuttier every day. What is it about sitting behind a screen that gives people the misguided belief they can say whatever the heck they want to whoever the heck they want and it just doesn’t matter? Seriously? When did this become a thing?

If you spend any amount of time on Facebook, as I do, you probably know what I’m talking about. Dare express your own thoughts and opinions that may be contrary to the vast majority of your friends and BAM, you’ve got yourself a thread full of comments telling you why you’re wrong and what you need to do about it.

Can I just be wrong? Or right? Or mainly really freaking confused and let me figure it out on my own without your completely biased and one-sided opinion?!

(The answer is always C).

so·cial me·di·a
noun
1. websites and applications that enable users to create and share content or to participate in social networking.
Let us pay special attention to the words share and participate.
Anything you post on social media is an invitation to conversation and the voicing of opinions that may be contrary to your own.
Anything. You. Post.
Okay? Which means you can post a picture of your three day old baby or grand baby, and somebody could call it ugly. Not saying they will. But they could. 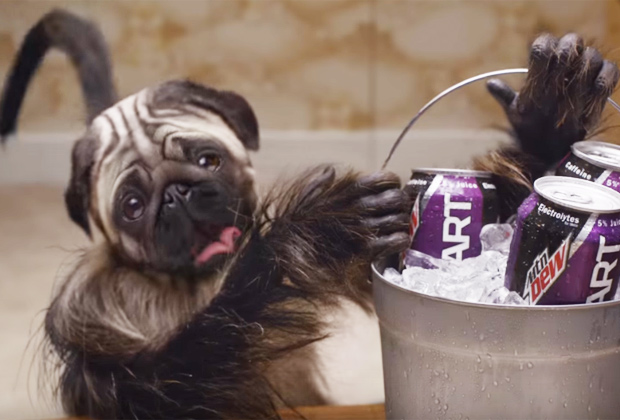 So, understanding this, the right to free speech, I guess I’m confused.
When did the right to share an opinion turn into the right to be rude, hostile and sometimes downright hateful to someone who voices ideas or opinions that happen to differ from yours? And why do we think it’s acceptable to say something online that we would probably never ever say out loud, to anyone, especially someone we’ve never even met in person?
Am I the only one who feels as though we’re all walking on a thin sheet of glass that’s liable to break at any given moment, hurtling us toward some black hole of doom? Is that any way to live?
To love?
My opinion? I don’t think so.
This is why the words matter.
I have been the recipient of harsh words in recent weeks. Written by someone who does not know me, made a snap judgement about me and my life, based on a few words from my online bio, and decided that nothing I wrote would be worth reading.
Okay. It happens. And she’s entitled to that opinion.
But, really? 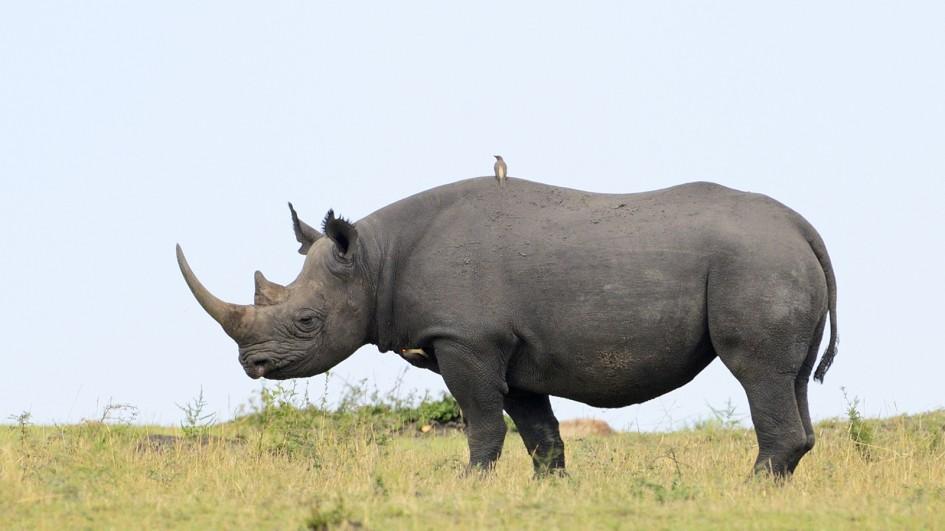 Yes, I know all about needing a thick skin, about being able to shrug off insensitive comments and taking the good over the bad, but . . . you know . . . I guess all I’m saying is, maybe we should all give some more thought to how we’re interacting with one another.
Sure, I may never meet half the people I’m friends with on Facebook, but I hope that if I do, they’re happy to see me. I hope I’m met with a friendly smile instead of a frown. Because what I say matters. What I write matters. And how it makes you feel? That matters most of all.
I’ve been guilty of blowing up, lashing out and venting online. We’ve probably all been there at one time. It’s so easy to do. But the next time you’re tempted? Imagine that person you really just want to ream out in public, sitting right in front of you. Maybe their kids are sitting beside them. Or their mom or grandpa or husband . . .
Words stick. Written or spoken, they stick. And once you hit that ‘post’ or ‘send’ button, they’re gone. Out there. For the world to see. Once they leave your mouth, they’re out there. They have been heard. And you can’t take them back.
No matter how many times you say you’re sorry.
You can’t take them back.
So what if we all made the effort? What if we determined to be kind? To be encouraging? To actually interact in a positive manner with someone, instead of just cruising by their posts with a ‘like’ or simply ignoring them and still claiming to be ‘friends’ when you actually couldn’t care less – what if we were just honest with each other in love – okay, I disagree with you, but I see your point and I respect your right to your own opinion – isn’t that better than some other responses we’ve seen flying through cyberspace lately?
The words matter.
Use yours wisely.
I’ll try to do the same.
And the world will be ever so grateful.
Well, I will.
And maybe you will too.
And that’s a start.