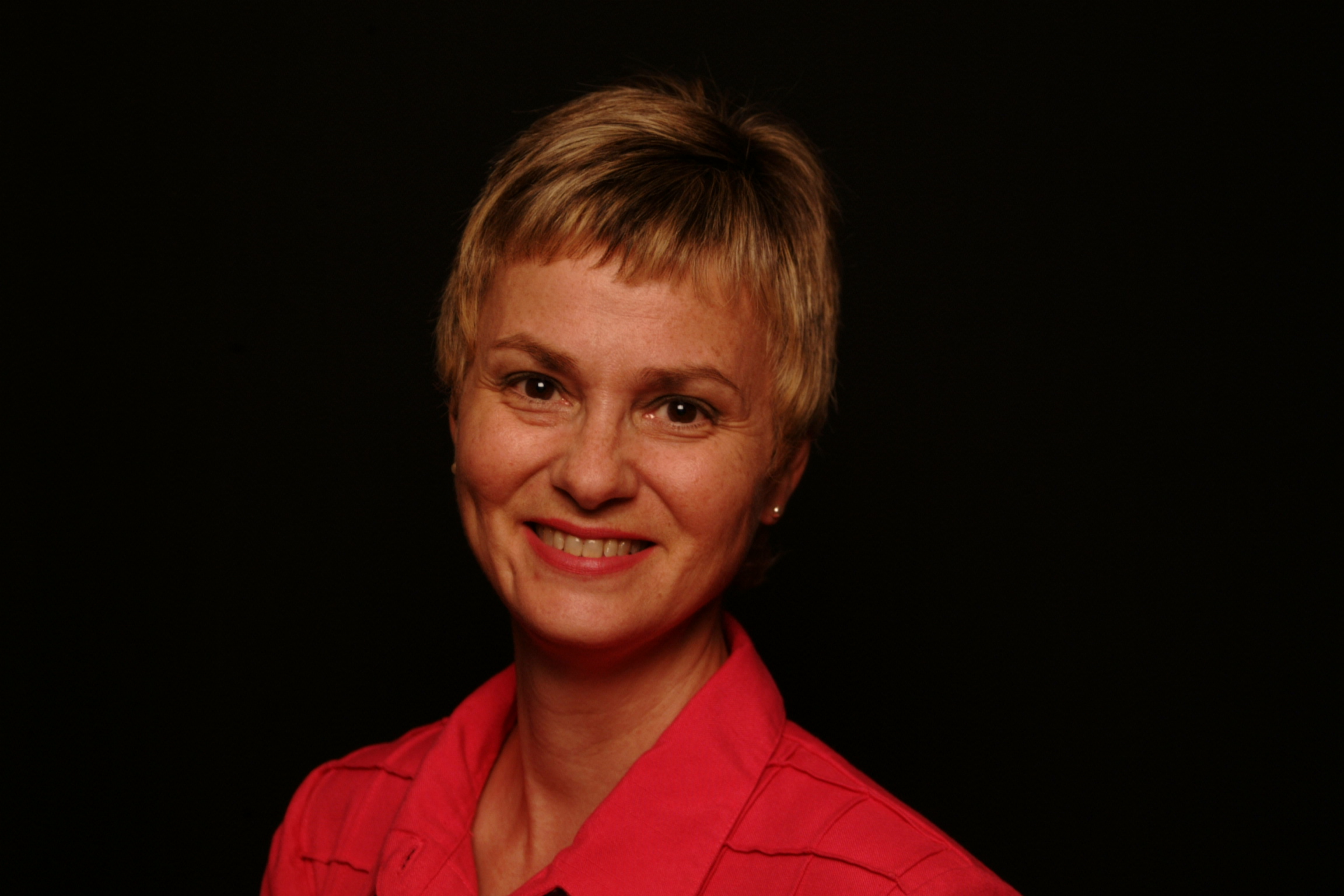 In my family one of my relatives had a child at the age of sixteen. He was unmarried and the baby was given up for adoption. It always bothered him, wondering where his daughter was. He never had another child although he did marry.

One day he received a call from a young woman who said she was his daughter and she had been searching for him. She was in her mid-thirties and needed some medical information about the family history. From there the conversation moved to getting to know each other. Eventually she went to visit my relative, and they began to build a relationship. He became a part of her family, and she a part of his. Her children looked at him as one of their grandfathers. Her adoptive parents were accepting of my male relative which made the whole process much easier. To this day the relationship has continued after fifteen years.

The neat thing about this story is that she should have never found my male relative, but through a set of circumstances, she did. To the male relative it feels like his family is whole again. I have loved having her in the family.

I wrote a story about a woman looking for her adoptive mother in Poisoned Secrets, a Love Inspired Suspense book. It was prompted by what happened in my family and the emotions and story behind her search for her biological father. 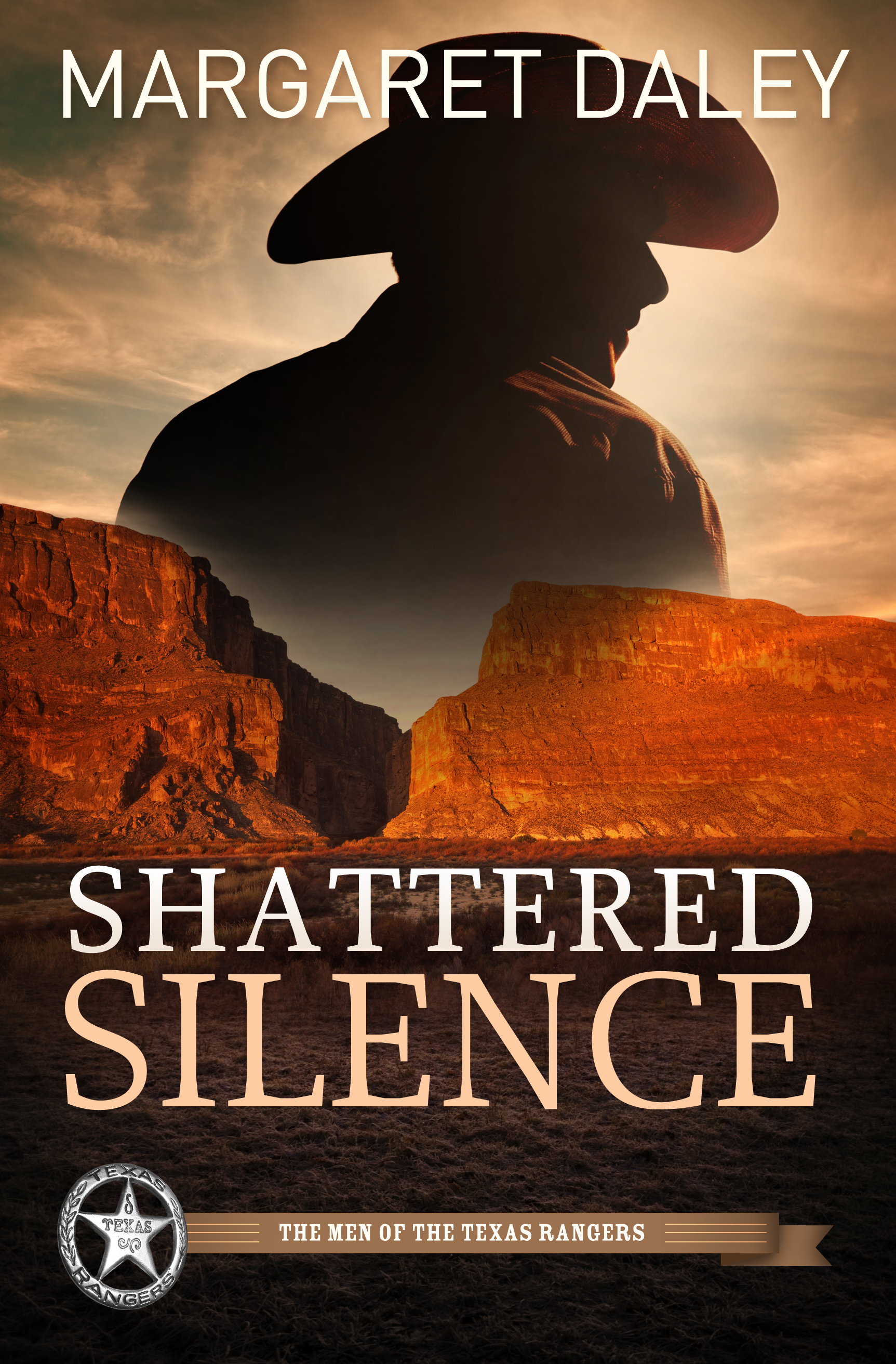 Shattered Silence by Margaret Daley (The Men of the Texas Rangers Series) from Abingdon Press, October 2012:

Margaret Daley, an award-winning author of eighty-three books, has been married for over forty years and is a firm believer in romance and love. When she isn’t traveling, she’s writing love stories, often with a suspense thread and corralling her three cats that think they rule her household. To find out more about Margaret visit her website at http://www.margaretdaley.com